After finishing a high school with extensive training in physics and mathematics in Saint Petersburg and the first year at the Faculty of Physics at Saint Petersburg State University, Andrey Shcherbenok moved to the Faculty of Philology at the same university. He graduated with the Specialist's degree in 1998 and defended his Candidate's of Science dissertation titled "Deconstruction and Classical Russian Literature" in 2001.

In 2001, Andrey was enrolled in a PhD program in the multi- and interdisciplinary Department of Rhetoric at the University of California, Berkeley, where he studied a wide range of disciplines, from Philosophy of Law to Theory of the Subject. In 2006, after defending a dissertation titled "Trauma and Ideology in Soviet Film, 1929-1945," he received his PhD with a designated emphasis in Film Studies.

In 2006-2009, Andrey was a postdoctoral fellow, professor, and member at the Society of Fellows in the Humanities at Columbia University in New York. In 2009-2011, he was a Newton international fellow at the British Academy and a professor and research fellow at the University of Sheffield. In 2011-2012, he taught at the Council for International Educational Exchange and the Faculty of Philology at Saint Petersburg State University.

In 2016, Andrey became a founding director of the School of Advanced Studies at the University of Tyumen. At SAS, Andrey could implement many ideas that he had formed over the years of work in and with Russian and foreign research universities. 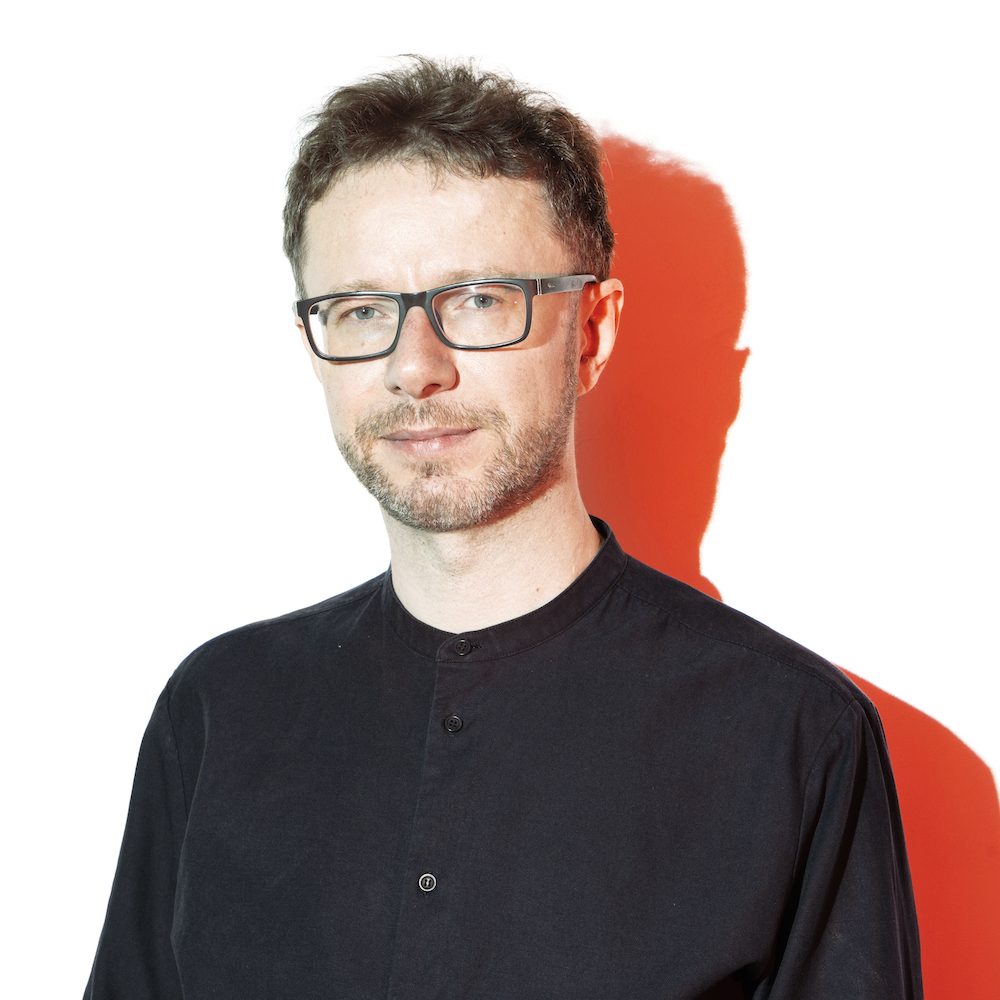