Arne Dietrich is Professor and Chair of the Department of Psychology at the American University of Beirut, in Lebanon. He is a cognitive neuroscientist and his work focuses on the neural basis of (1) creativity and flow, (2) psychological changes induced by physical exercise, and (3) altered states of consciousness.

He is most known for the transient hypofrontality theory (THT), the dismantling of neuroimaging studies of creativity, as well as evolution and prediction models of creative thinking.

He is the author of two books (‘Introduction to Consciousness’ and ‘How Creativity Happens in the Brain’) and over 60 scientific articles. Arne Dietrich has given a large number invited talks and keynote addresses around the world and his work has been featured prominently in the international press, including the BBC, CNN, Guardian, New York Times, Scientific American, Times, The Atlantic, and National Geographic. 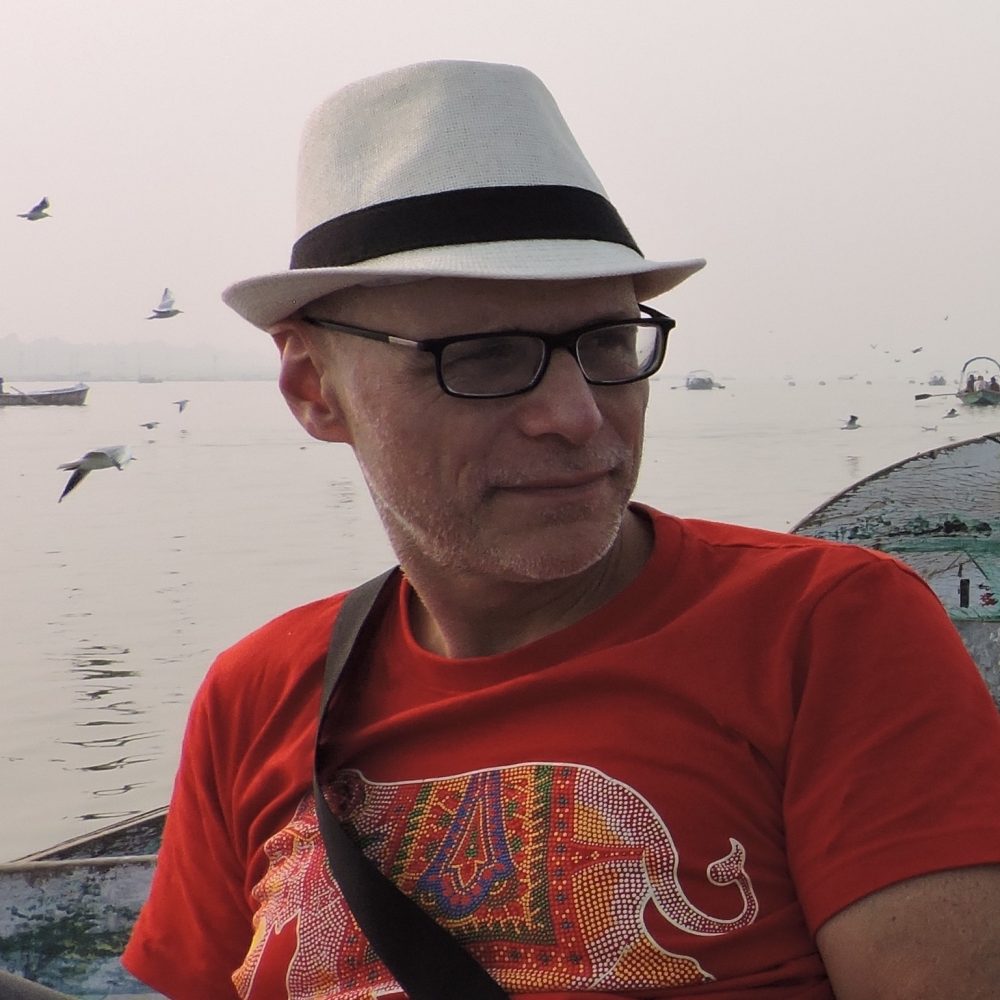