Zachary Reyna is a political theorist working in the environmental humanities and cultural study of law. He received his PhD in Political Science from Johns Hopkins University (USA), where his dissertation offered an ecological reading of the natural law tradition that rethought the concept of political obligation for contemporary environmentalist politics. 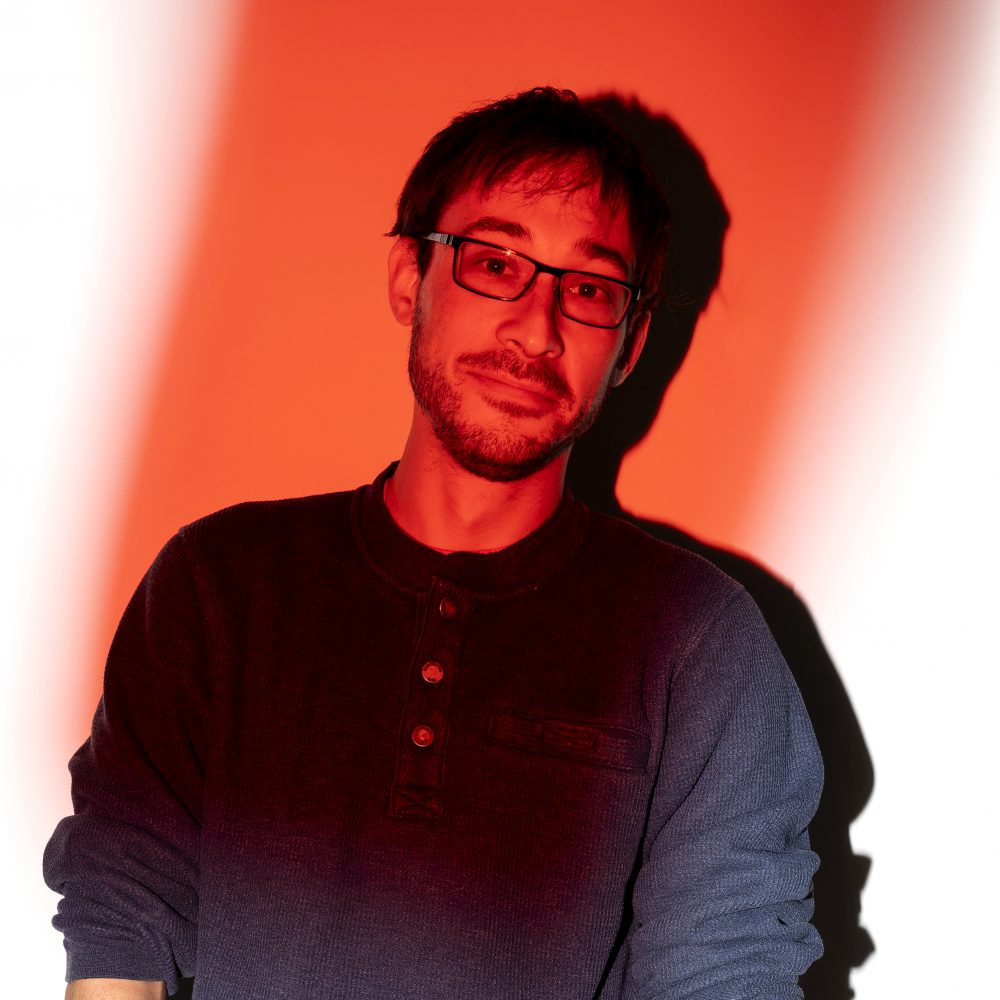 Reyna’s current research is on the politics of limits, intentionality, and wall-building. Today, wall-building in particular, but intentionality in general, do not fare well, especially in critical leftist discourse. One only must think here of US President Trump’s border wall, or the EU’s recent austerity measures, but one can also think of the response to environmental activist calls to limit CO2 emissions or population growth. In all these cases, the limit—even if intended for progressive purposes—is cast as reactionary: the desire to return to an often-mythologized past of stability, harmony, and (American) greatness. Yet, the concept of intentionality has an old political pedigree that has had close connections to both the concepts of law/limits and utopia imaginaries which Reyna’s current project seeks to unpack.

Defined as the fact of being deliberate, of working within boundaries, of delimiting, of choosing limits, the word “intention” is etymologically related to a complex range of words all deriving from the Proto-Indo-European word *ten-, literally meaning “to stretch, to hold,” or “something stretched” (OED). In its simple form, *ten- provides us in English with words like “tendon” literally meaning “something stretched” and “tensile” “capable of being stretched.” Aristotle of course famously defined the polis as an intentional community, a bounded community or “space of appearance,” and the concept of demarcating or stretching off space has strong resonances with the Greek origin of law, nomos, and city walls. Moreover, scholars have long noted that modern liberal political theory begins with the intentional creation of an artificial community through the mechanism of the social contract. However, the critical left since Marx’s time has been generally suspicious of too much intentionality, linking it with their criticism of planned utopian communities (Leopold 2012). Indeed, as a political concept, the limit or boundary is routinely opposed to the hallmarks of contemporary left theorizing: potentiality (Hardt & Negri 2005; Agamben 1999), pluralism (Connolly 2005), and multiplicity (Deleuze & Guattari 1987). Reyna’s current project, Law, Limits, and Utopia thus seeks to inquire into the radical political potential of intentionality.

To do so, the project proposes empirical research on intentional utopian communities. I use the term “intentional community” (IC) to denote a phenomenon for study—a label given by IC members. The Foundation for Intentional Community defines an IC as: “a group of people who have chosen to live together with a common purpose, working cooperatively to create a lifestyle that reflects their shared core values. The people may live together on a piece of rural land, a suburban home, or in an urban neighborhood, and they may share a single residence or live in a cluster of dwellings” (Kozeny). I recently began this empirical research through a series of in-depth, semi-structured, informal interviews at an annual conference of IC practitioners and scholars. The goal of these interviews was to gather preliminary data for analyzing how intentionality is practiced and its relevance to and connection to larger political goals. The goal was also to make contacts that will allow for a short-term residency in several contemporary ICs. I plan to do this fieldwork during the spring of 2020 beginning with Tamera in Portugal (and if possible, some of this fieldwork will take place during my residency at UIUC). I will also be conducting fieldwork with my current colleague, the cultural anthropologist Anna Varfolomeeva on multispecies intentional communities (Sergey Zimov’s Pleistocene Park) in the early summer of 2020. In short, my hypothesis is that what is political about ICs is their intentionality and that it is precisely the practice of intentionality—of having and giving intentions, of working within boundaries, of setting and holding to limits; namely, law’s boundary-setting function—that must be renewed in critical politics and reclaimed from nationalistic politics (Nersessian 2015). Furthermore, I believe, it is the abandonment of a practice of intentionality and limits on the left that has led to the decrease in utopian imagination.