Vlad Strukov is a professor of film and digital culture at the University of Leeds (UK); currently a researcher at the Garage Museum of Contemporary Art (Moscow). He works on theories of visual culture, global journalism, ideology of neoliberalism in the context of the Russian Federation and Russian language culture. He is the founding and contributing editor of the journal ‘Studies in Russian, Eurasian and Central European New Media (www.digitalicons.org).

In the past two years, he has published a number of publications on contemporary visual culture, including a monograph on Russian cinema (“Contemporary Russian Cinema: Symbols of a New Era”, 2016), as well as the following collections: “Russian Culture in the Era of Globalization” (2018), “Popular Geopolitics: Plotting an Evolving Interdiscipline” (2018), “Memory and Securitization in Contemporary Europe” (2017), “Building New Worlds: Industry and Visual Culture” (2017). In these works, Strukov explores visual and digital cultures in different contexts, paying special attention to the issues of transnational cultural discourse. Strukov also works as an independent curator of contemporary art and organizes special film screenings in various institutions. He often appears in international media, including Al Jazeera International, American Public Radio, the BBC, RBK and others. 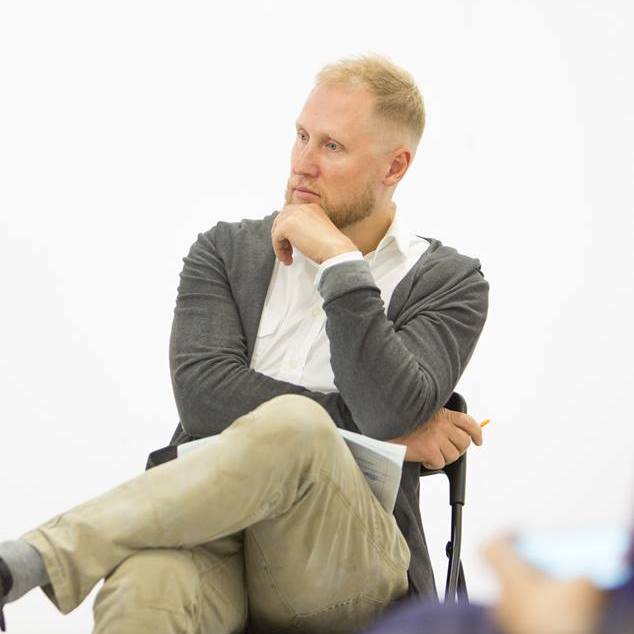