history and philosophy of science and technology
Email: vin.politi [at] googlemail [dot] com

Vincenzo Politi is a philosopher who is interested in both traditional issues in the general philosophy of science and in the ethics of science and technology. He received his PhD in Philosophy of Science in 2015 from the University of Bristol (UK), where he pursued his research with the support of the Darwin Trust of Edinburgh scholarship. During 2017-2018 he was a postdoctoral researcher at the Instituto de Investigaciones Filosóficas at UNAM (Mexico City, Mexico), where he conducted a research on special types of scientific change, such as specialization and interdisciplinarity. In 2018-2019, he was a postdoctoral researcher at the Commissariat à l’Énergie Atomique (Paris-Saclay, France), where he collaborated to the EU Horizon2020 project “Responsible Research and Innovation in Practice”. In 2019, he collaborated with the Institut de Recherches Philosophiques (Université Lyon 3, France), for the nationally funded project PartiSCiP (“Citizen science: new epistemological perspectives on scientific objectivity”). He has published papers in international peer-reviewed philosophy journals such as Synthese, Studies in History and Philosophy of Science  Theoria, Journal for the General Philosophy of Science and International Studies in the Philosophy of Science. In 2019, he was the guest editor of “Questions about Science”, a special issue of the journal Theoria. 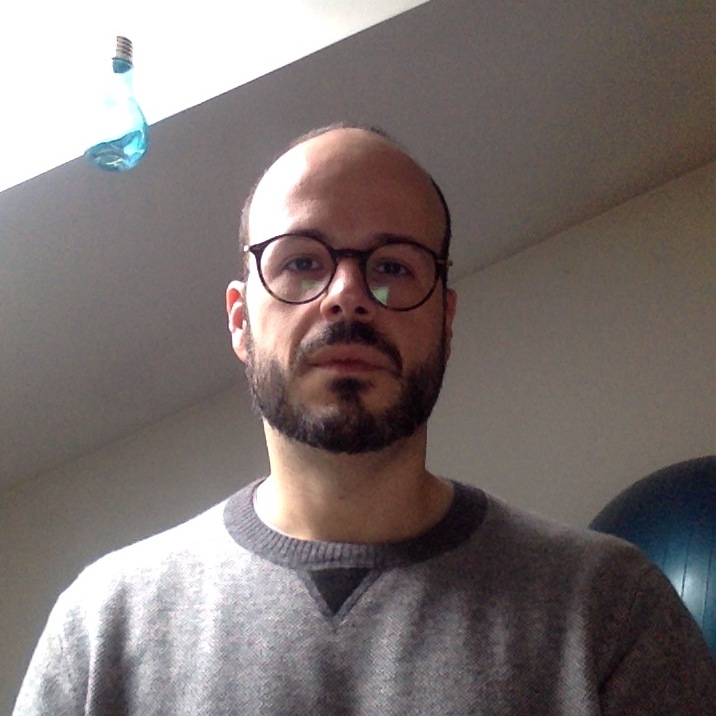 Vincenzo’ main research area is in history and philosophy of science, with a particular focus on scientific change, scientific progress, and the social and practical dimension of science. In his doctoral thesis and during his postdoctoral research at UNAM (Mexico), he has analysed what he defined as ‘interfield changes’ in science, that is types of scientific change which do not involve changes within only one disciplines. Such are the cases of, on the one hand, the process of scientific specialization (which results in the creation of new disciplines) and, on the other hand, of interdisciplinarity (which leads to the integration of partially converging disciplines). Vincenzo has argued that the creation of a new specialty is a special kind of Kuhnian revolution, he has elucidated the role of incommensurability in both specialization and interdisciplinarity, and has analysed some of the rhetorical metaphors employed in the discourse about interdisciplinarity.

The study of the social and practical dimension of science has led Vincenzo to become interested in the relations between science and society. During his time in the Horizon2020 project “RRI-Practice”, he co-authored two comparative reports on 15 national case studies on the implementation of the emerging science policy framework Responsible Research and Innovation. Drawing from the empirical data contained in those case studies, he has also co-authored a forthcoming philosophy article on the ethical labor carried on within the scientific community.

Alongside the history and philosophy of science and the ethics of science and technology, Vincenzo cultivates other interests in different areas of philosophy. During his years at the University of Bristol he taught Phenomenology and Medical Humanities. He has also contributed to some current debates on the philosophical problem of the meaning of life.