Valerii Shevchenko is a philosopher of social science with a particular interest in the nexus of microsociology and naturalistic epistemology. He holds an MA in Sociology of the University of Manchester (UK) and teaches several courses to undergraduates at the Moscow School of Social and Economic Sciences (Russia) and Russian Academy of National Economy and Public Administration (Russia) including ‘Introduction to Sociology’, ‘Sociology of Art’ and ‘Academic Reading’. His work is primarily concerned with the evolutionary explanation of metacommunication in humans, naturalistic analytic metaphysics and general epistemological problems of contemporary social science. Specifically, in his articles, Valerii worked on the epistemology of John Law’s actor-network theory and Manuel DeLanda’s assemblage theory in the context of material turn in sociology. 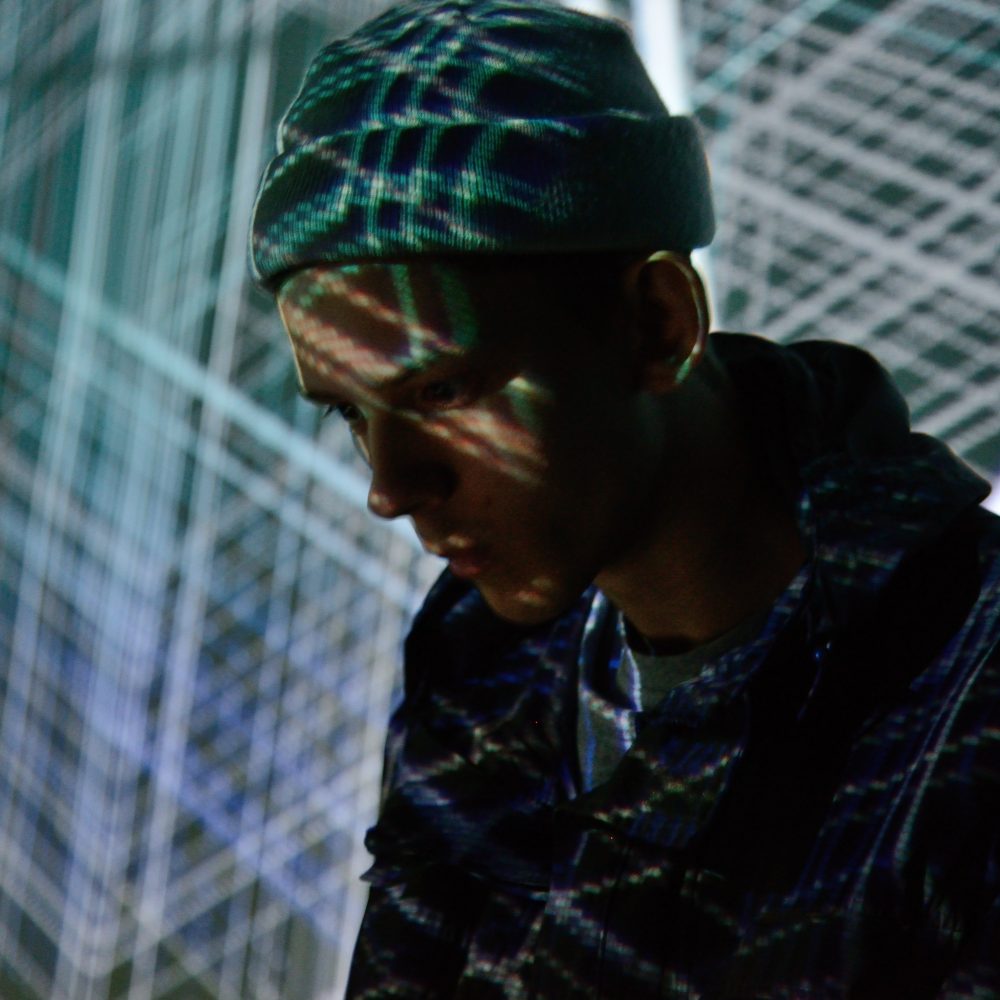 Having a background in microsociology, Valerii’s main academic concern is the naturalistic explanation of metacommunication in humans — how and why individuals understand ‘what is going on?’ in different circumstances and adapt their behaviour appropriately.

The study of metacommunication in sociology is largely based on Emile Durkheim’s epistemology of the ‘sacred’ rituals and ‘profane’ activities which is itself explicitly neo-Kantian and predicated on abstract ‘norms’ as transcendental forms. Valerii proposes substituting the notion of norms as neo-Kantian transcendental forms with the naturalistic definition of norms as ‘semantic adaptations’ which can be studied with mathematical precision. It is also needed to view humans as biological organisms and not as ontologically distinct from animals. Semantic adaptations are these in a non-metaphorical evolutionary sense since they help to maximize fitness (or utility) by selecting useful effects. They are a kind of biological functions1 and this applies both to signals responsible for the proper functioning of an eye as blinking to protect it from dust and to semantic adaptations of animals and humans to cooperate and orient in the environment2. The more technically precise formulation of the issue can be obtained from evolutionary game theory and, particularly, signalling theory mathematically representing emergence and evolution of meaningful communication3.

Valerii’s research now focuses on the intersection of these two theories4,5, and investigates multi-layered semantic adaptations in human communication as having the layer of basic semantic adaptation called ‘behavioural conventions’ and the second layer of ‘normative systems’ which is responsible for the regulation of the rules of the first layer. It also strives to discriminate typical patterns of different signalling mechanisms.

Another broad area of research is naturalistic analytic metaphysics and, particularly, ontic structural realism6 which Valerii tries to connect with social science through the life sciences.

1 Garson J. What biological functions are and why they matter. – Cambridge University Press, 2019.