Siyaves Azeri completed a master's degree in philosophy at the New School for Social Research (New York) before pursuing his doctorate in philosophy at the University of Ottawa (Canada). He then received a postdoctoral research fellowship at Queens University (Canada), where he worked under the supervision of Professor David Bakhusrt from 2011 to 2013.

He was an invited researcher in the Department of Philosophy at the École Normale Supérieure (Paris, France) from 2017 to 2018 and at the Archives Henri-Poincaré — Philosophie et Recherches sur les Sciences et les Technologies (AHP-PReST) at the University of Lorrain (France) from 2018 to 2020. He also conducted short-term research as a Josef Dobrovsky fellow at the Institute of Philosophy of the Academy of Sciences of the Czech Republic in 2017. He is also a member of the scientific board of Philosophia Scientiae and an acting editor of Marxism and Sciences. Azeri joined SAS in August 2020. 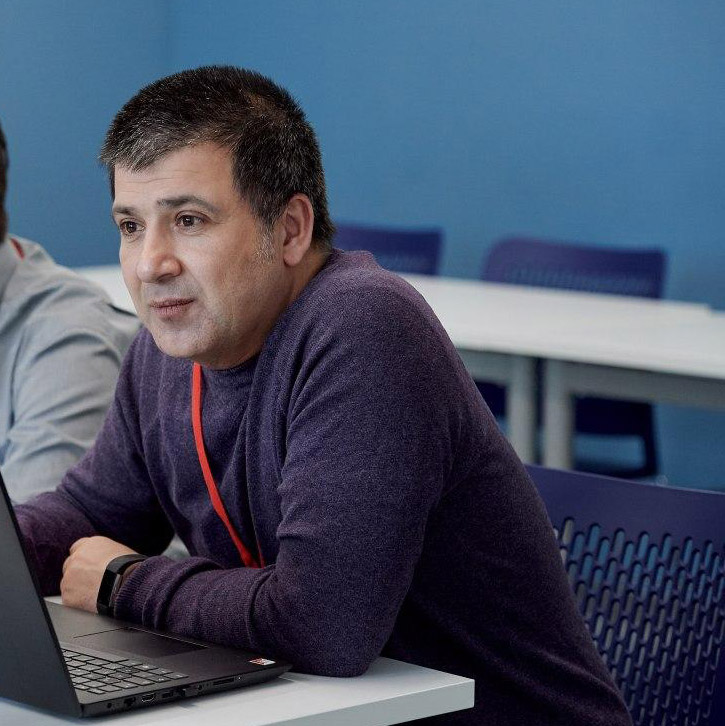 Azeri’s areas of interest include Marxian materialism, consciousness, philosophical psychology, the critique of epistemology, and political philosophy. Among his most recent publications are “The Match of Ideals: On the Historical Necessity of the Interconnection between Mathematics and Physical Sciences,” Social Epistemology (2021), and “The Political Economy of Allah,” Critique (2020).