Nata Pokrovskaya started her career as an editor of the international department of L’Officiel Russia magazine, worked as a copywriter and creative director at an international advertising agency, as well as a project manager in several technology start-ups.

Co-author, producer and co-director of several sci-fi short films, commercial and music videos for TV and the Internet. In 2015, her short film “Summer” entered the short list of the Kinotavr Award, was shown at numerous film festivals in Europe, North and South America and received the Platinum Remi Award at the WorldFest Festival in Houston (USA). Her next short film, “Cherti” (“The Devils”), also made it to the short list for the Kinotavr Award in 2017. 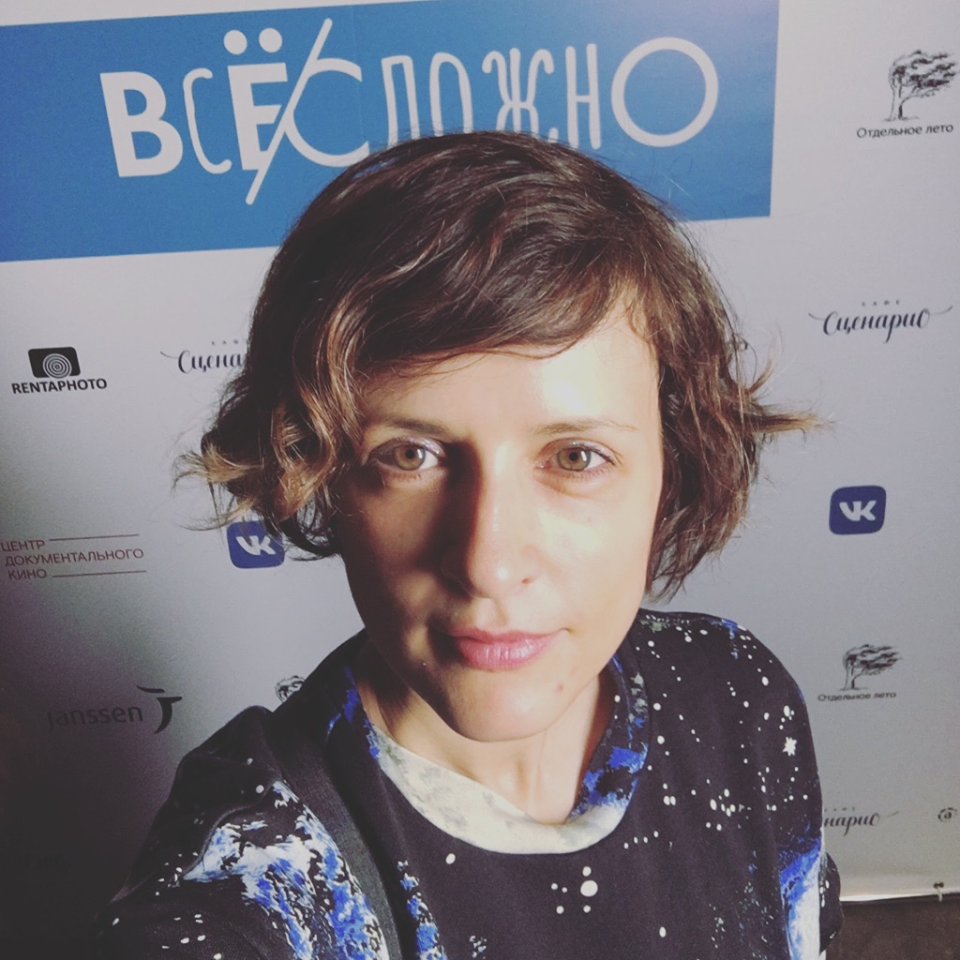