Matvey received his PhD in Sociology from McGill University in Montreal in 2018. Before that he earned a BA degree in History at Perm State University (Russia), an MA in International Relations at the University of Tirana (Albania) and an MA in Nationalism Studies at Central European University (Budapest). This multi-sited educational history has allowed him to professionally learn a number of Eastern European languages and to get broad experience in archival, ethnographic and interview research in the region.

Some of his scholarly articles have been published in different languages in Russia, Ukraine, Poland, the UK and Balkan countries. Before joining SAS he worked as an adjunct lecturer at the University of Tirana and McGill. 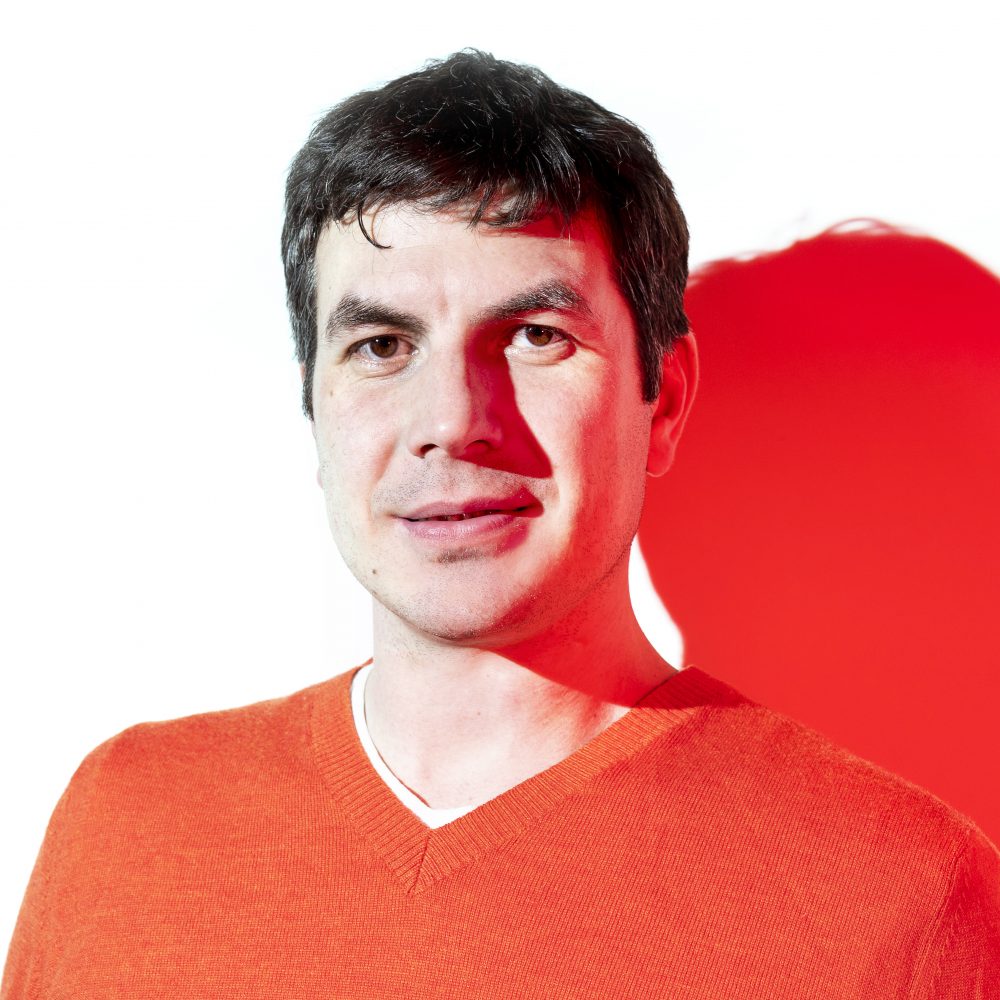 Matvey is a comparative-historical sociologist with an expertise in mixed methods. At SAS he is affiliated with the research team studying Citizenship under Conflict. His research within the team explores how the legacies of past civil and ethnic wars influence the contemporary politics of citizenship and migration in Europe and Eurasia. In addition, as an individual researcher Matvey investigates the mechanisms through which nationalism has spread into the Balkans, mainly Albania and Serbia. For explaining these macro-sociological developments he closely looks at micro- and meso-processes such as the life course of individual nationalist leaders and group processes in the circles of national intelligentsia.