Originally from Poland, Margret grew up mostly in Texas. She studied German literature, philosophy, and art history at the University of Texas at Austin, while working in record stores. She received her Ph.D. in philosophy from Emory University in 2001, having had the great privilege of studying with Jean-François Lyotard before his death. Her first job was at the University of Houston-Downtown, and during that time she authored numerous articles about various aspects of French philosophy, visual culture, feminist epistemology, and radical democracy, among other subjects, as well as translating poetry from her native Polish into English. Margret has been tenured at both UHD and Goucher College, and received two international fellowships, from the Leverhulme Trust and the Fulbright Foundation. Following a year at University of Dundee as a Leverhulme Fellow, she lived in New York City and worked as a jazz vocalist from 2010 to 2017, while simultaneously commuting to Baltimore to teach at Goucher. Margret serves on the executive committee of the International Association for Environmental Philosophy and co-direct the Transhuman Alliance for Climbing Theory. She is the author of Whale Song (2017, Bloomsbury Academic Press), The National Park to Come (2015, Stanford University Press), Why Internet Porn Matters (2013, Stanford University Press), co-author of Beyond the Cyborg: Adventures with Donna Haraway (2013, Columbia University Press), and editor of Gender after Lyotard (2007, State University of New York Press). In recent years, she has published articles about time-lapse photography and climate change, bestiality pornography, jazz, and bored dolphins. She still translates occasionally and thinks about returning to music. She still thinks and writes “with” Lyotard. 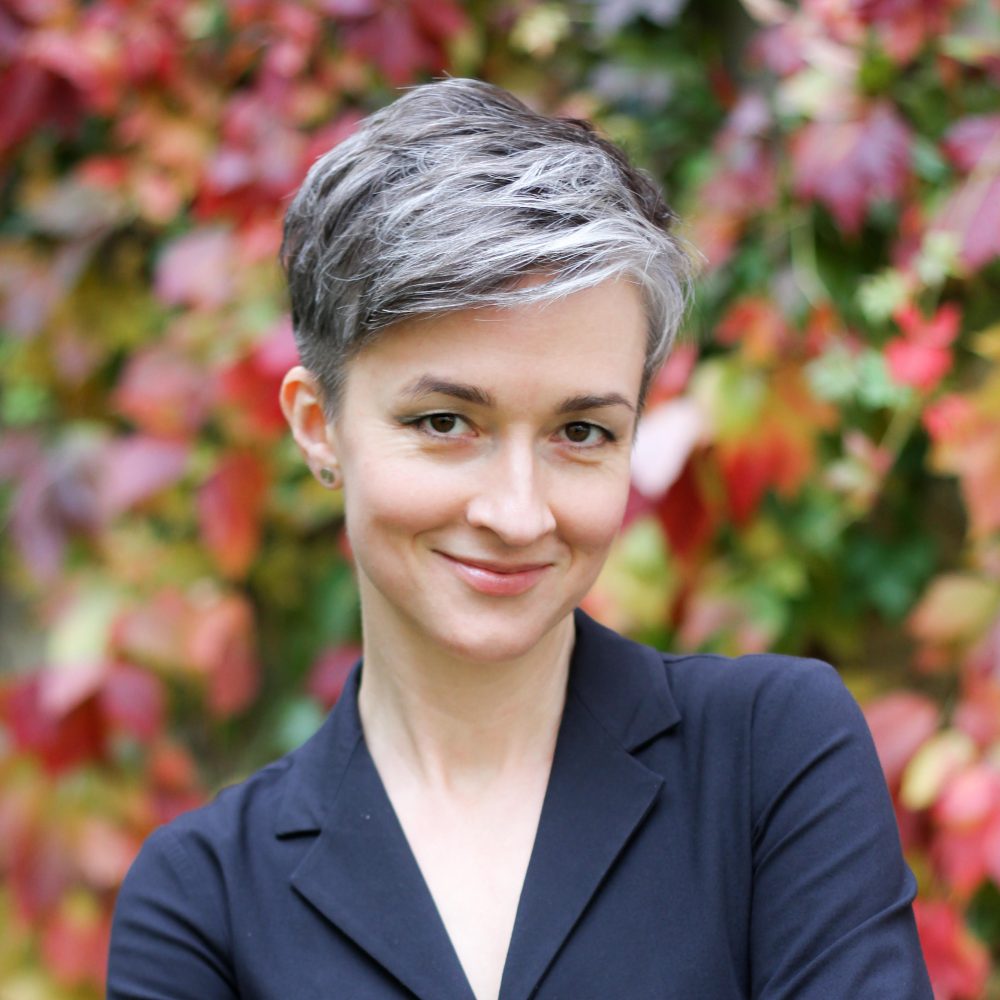 Margret’s current interests grew out of her books The National Park to Come and Whale Song, where she examines environmental imagination, desire, and the attrition of social life. Her goal is to develop a framework for understanding the simultaneity and co-creation of environmental and social loss. Biopolitical capitalism, she argues, needs desire, which in turn becomes something to sustain. In her work, wilderness—understood as places, practices, and modes of animal life—becomes the theater for this ongoing dynamic. Margret has several related projects in progress in this area. First, she believes we need new conceptual resources in order to even begin to think cetacean being, and both posthumanism and human rights discourse fail in this regard. That cetacean life remains so firmly in late modernity’s “blind spot” at the same time as it continues to be fetishized is a clue that there’s work to be done here. Secondly, she is exploring the Chernobyl Exclusion Zone as a new space for both wilderness recreation and megafaunal restoration, in order to understand the role of desire in rewilding initiatives. And finally, her most developed project at the moment concerns mountaineering in late capitalism. Margret is co-editing Climbing Theory: A Handbook, and has written about climbing in the minnesota review, The Philosophical Salon, and The Atlantic.