Madis Metsis is an independent researcher working in several directions of life sciences and technology. He has been for the last 23 years full professor or in positions with similar ranking. Today he defines his main scientific interest as „fusion of white, green and red biology". Madis is an avid entrepreneur and traveler.

He graduated from Moscow State University as a molecular biologist with diploma work ranked as one of the five best ones of 1981 in the former Soviet Union. Madis started his scientific career in protein biochemistry and defended his PhD at the University of Tartu, Estonia, in 1985. Following that, he changed his research directions to molecular neurobiology and in 1989 moved to Sweden to work in Karolinska Institutet. In 1999 he was declared “the second most promising neuroscientist of Sweden” by NIH evaluation committee. After the turn of the century, genomics and bioinformatics became his main interest. Returning to Estonia in 2005 he continued in genomics and bioinformatics, became professor in bioinformatics, and started several projects related to the application of molecular methods in ecology. Madis has extensive experience in university teaching in a wide spectrum of modern biology-related disciplines.

He has worked more than half of his active career out of his home country. He is still an adjunct associate professor in neuropharmacology at The Scripps Research Institute, La Jolla, USA. Madis was awarded the prestigious Captain Artur Eriksson's stipend for 1998-2000 and he was HHMI fellow in 1996-2001. 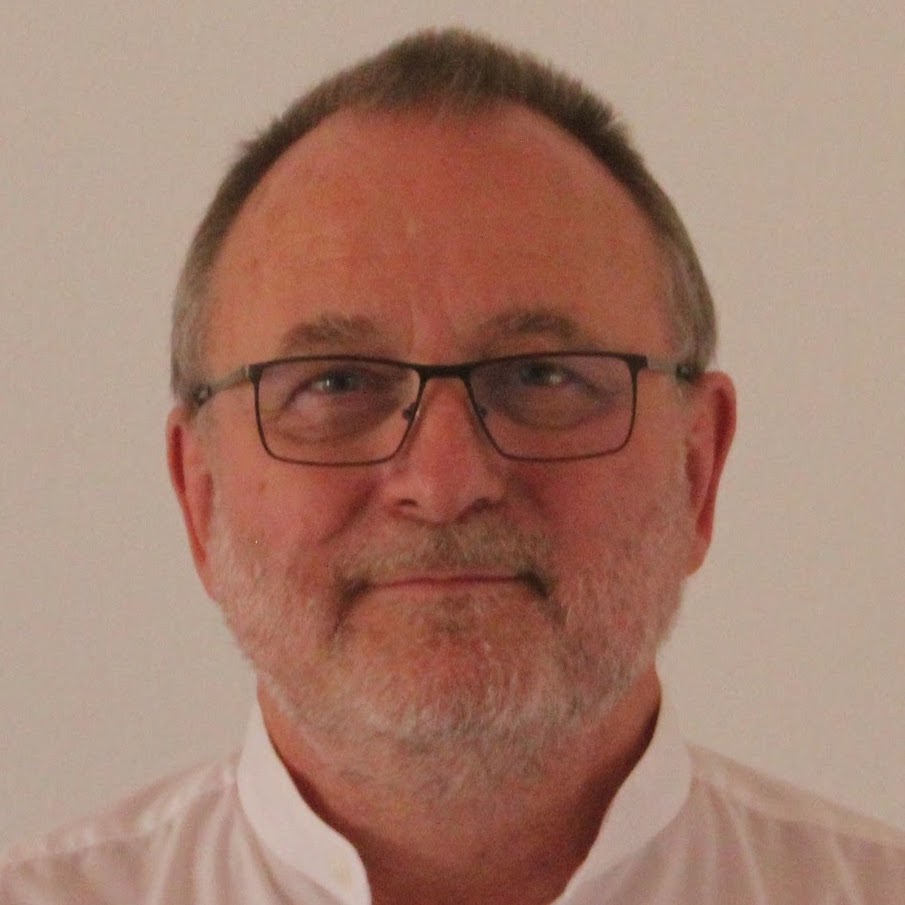 Madis’ research has covered different directions in his career. He started as a protein structure researcher. From that period, he has carried on a deep interest in the usage of wide spectrum of different methodological approaches in life sciences. After defending his PhD, he became interested in molecular neurobiology and worked for 15 years studying the molecular biology of neurotrophic factors and their functioning in the developing and adult nervous system. Being interested in genome biology since the beginning of the HUGO project, after the turn of the century, in the afterwaves of human genome deciphering he turned towards genomics and bioinformatics.

The last 15 years Madis has been working in an overlapping field covering microbiology, genomics, biomedicine, and bioinformatics. He has studied microorganism communities related to human beings and their activities, in the context of agricultural and other environmental services and the human second genome – human body surfaces and cavities microbiota metagenome. At the moment, his scientific interest is mainly towards interactions between different groups of microorganisms, microbes and fungi, the stability and resilience of mixed communities and the role of humans in that.

Specific place among his interest is to understand the balance between humans, their first genome, and the mutualistic microorganism community, the human second genome. This interaction is one of the most important ones in the interaction of humans with the environment, as most of the microbes lack any respect towards humans as „higher creatures“ in natural context, considering humans only as a source of food. However, this disrespect is mutual – to classify microbes as pathogens and others non-pathogens is a fundamental failure by the anthropocentric worldview.

The second central question in Madis’ research are microbes involved in agricultural pathology and/or resistance. He has had long-term collaboration with Spanish researchers in olive tree diseases and restrictive soil (where some soils prevent some plant disease) phenomenon.

Besides these scientific interests, he also has a hobby science interest – indigenous biotechnology of food fermentation – cheese, yogurt and wine production. He is also interested in the usage of plants in medical practice, particularly in Indian classical Ayurveda medicine and generally, the comparison of modern evidence-based medicine with classical folk medicine in the broad understanding.