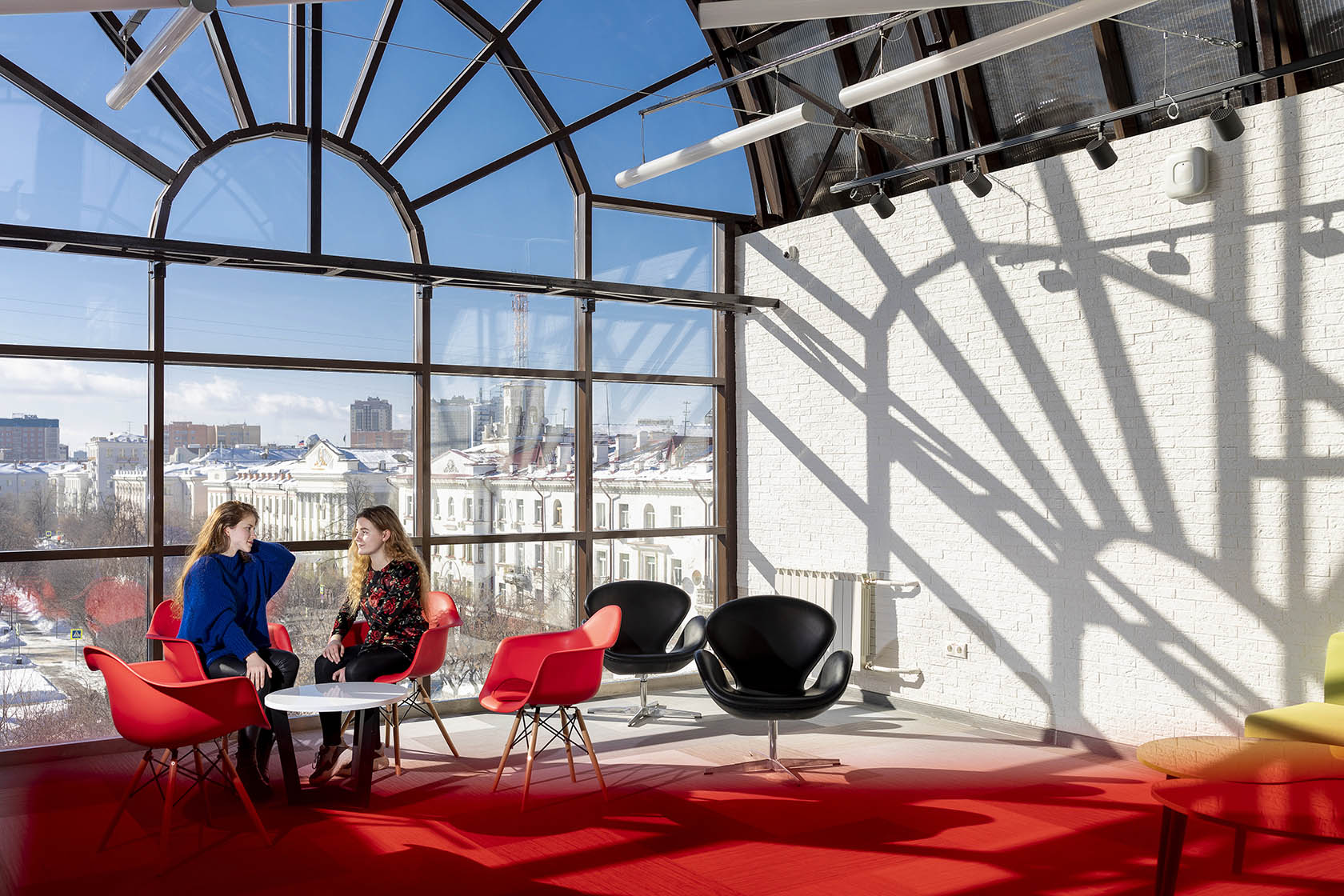 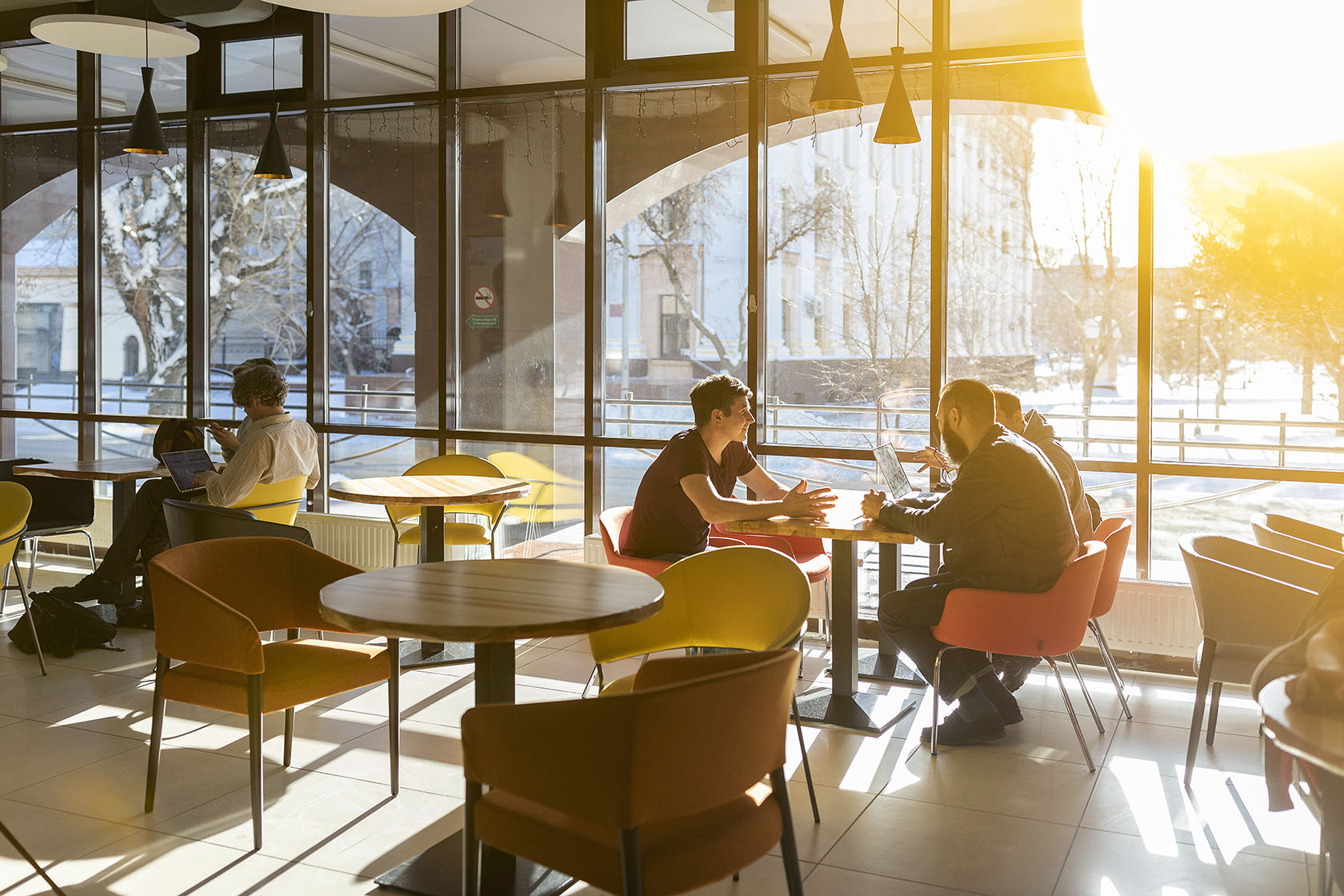 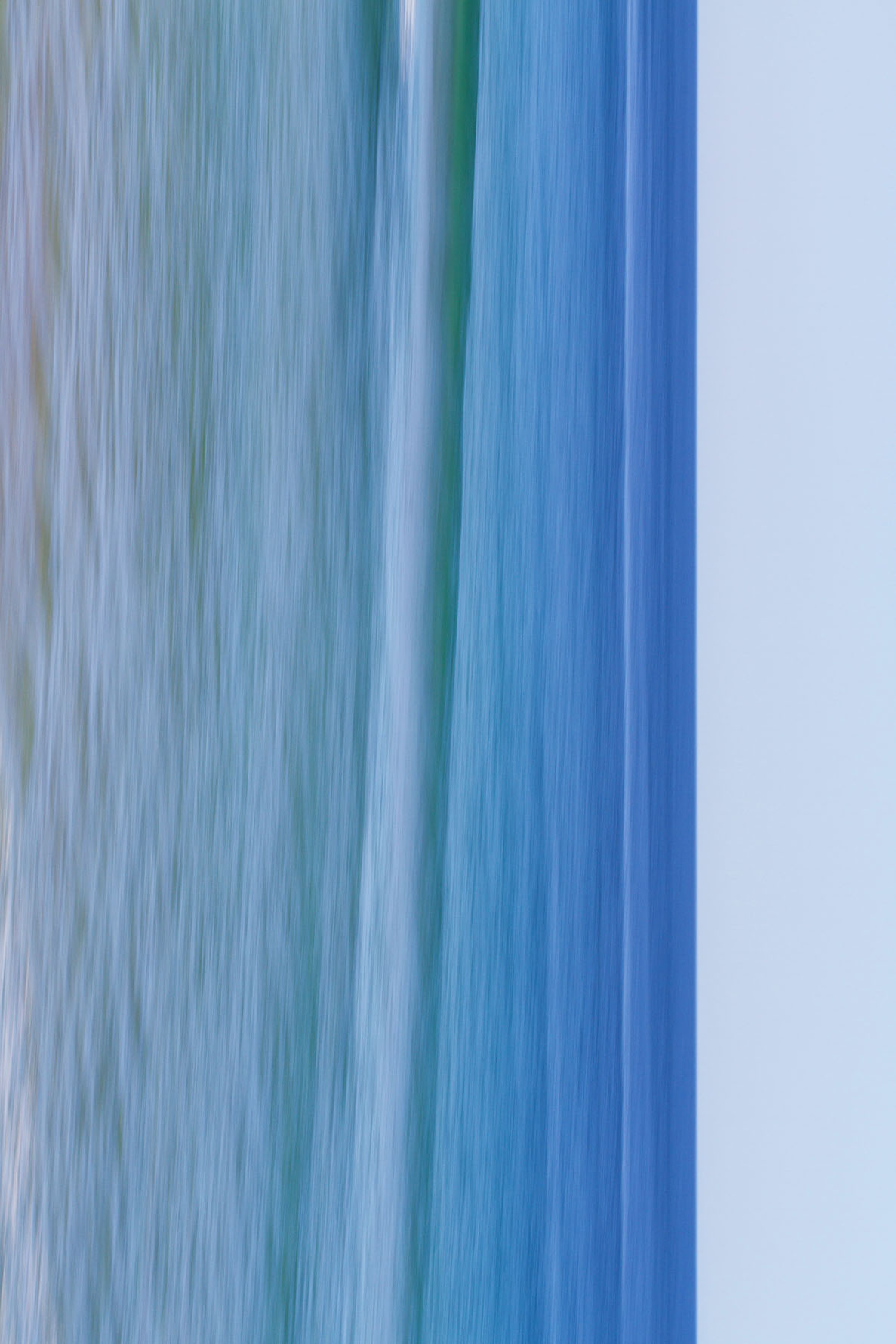 Rapid developments in technologies have led to dramatic changes in the traditional media, their form, dramaturgy and modes of dissemination. New media institutions need universal experts who can create compelling media content and understand the dynamics of change in the system of audiovisual production.

The aim of the master’s program "Digital Cultures and Media Production" is to train creative authors, film directors, editors, filmmakers and other media specialists to command not only new technologies, but also the logical principles of business, law and the creative economy.

Graduates will gain a whole range of professional competencies, learn how to work efficiently in creative teams, producing all kinds of media content, from documentary and game-based TV series to videos for social media and online platforms.

The program is based on a interdisciplinary and cross-media approach. Besides exploring the history of media, students get involved in the process of creating various media products; along with fundamental professional competencies, they gain critical thinking and theoretical self-reflection skills. The classes are taught in Russian and English.

The aim of the program is to prepare students in such a way that upon completing it, they not only possess all the basic competencies, but are also motivated to pursue self-development and continuous professional growth; that they understand how the means of production and distribution of modern media systems evolve and change.

The program is based on a multidisciplinary and cross-media approach. Besides exploring the history of media, students get involved in the process of creating various media products; along with fundamental professional competencies, they gain critical thinking and theoretical self-reflection skills. The classes are taught in Russian and English.

Director of the UTMN Institute of Humanities and Social Sciences. Philosopher, specialist in analytical anthropology, media science and critical theory. In the last few years, he has taught philosophical anthropology, media philosophy and theory of art at the Faculty of Philosophy of Moscow State University (MGU), at Moscow International University, State Academic University for the Humanities (GAUGN), University of Cultural History (UNIK). He also gave special courses in the philosophy of literature and media philosophy at the Humboldt University (Berlin, 2006) and the European Humanities University (EHU, 2011). His first monograph Collective Sensibility: Theory and practice of the left avant-garde (HSE Publishing House, 2014) was awarded with Andrey Bely prize (2014), as well as Innovation Award (National Center for Contemporary Art, 2015). Member of the Logos Journal editorial board (from 1991 to the present day).
Read more

Director of the School of Advanced Studies. Candidate of Sciences (Philology), St. Petersburg State University, Russian literature; PhD (University of California, Berkeley, critical theory with an emphasis on Film Studies); 2006-2009 — a postdoctoral fellow, a teacher and a member of the Society of Fellows in the Humanities at Columbia University; 2009-2011 — Newton international research fellow of the British Academy; since 2011 — associate professor at Moscow School of Management SKOLKOVO.
Read more

The teaching team consists of international experts, theorists and practitioners in digital culture and media production. 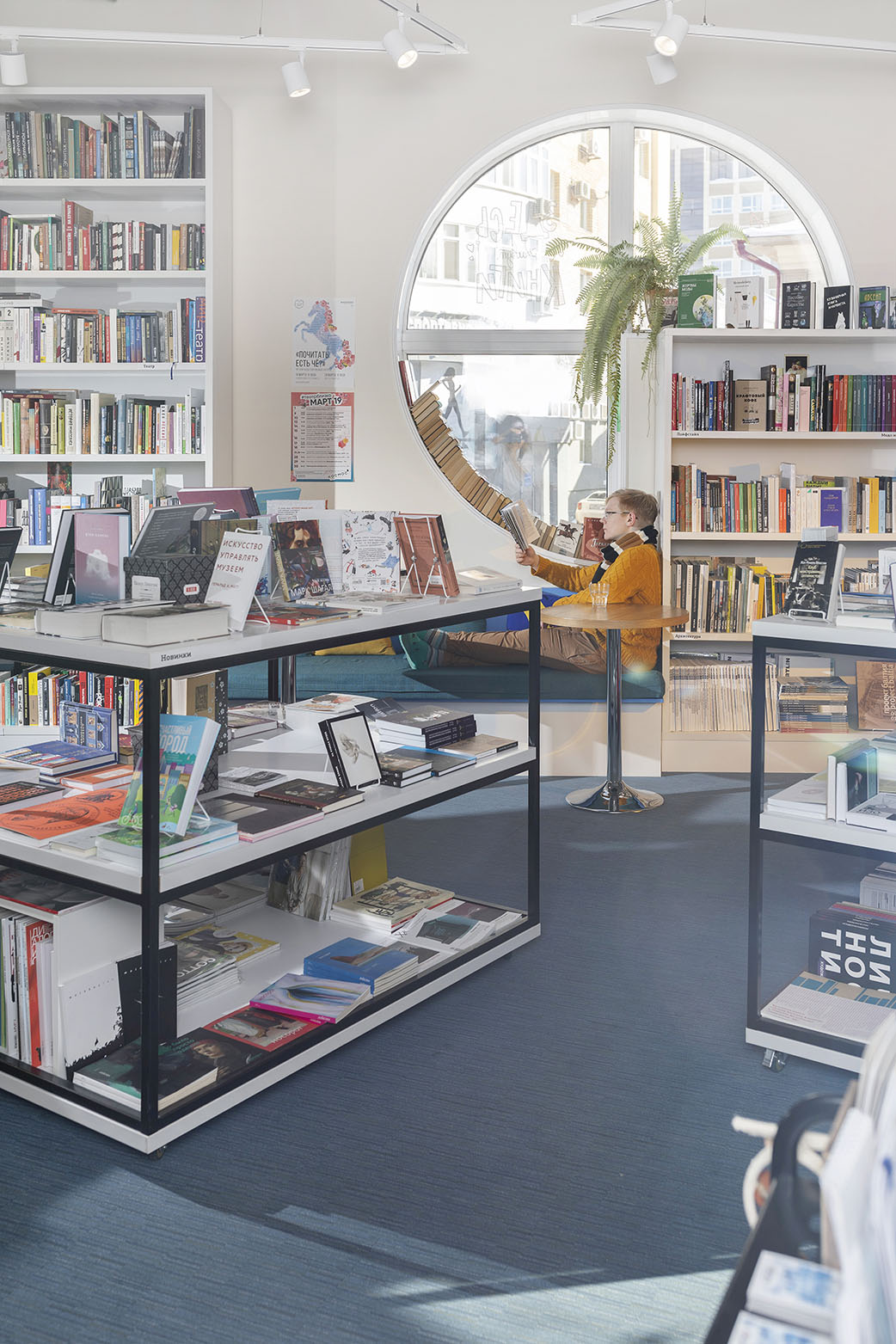 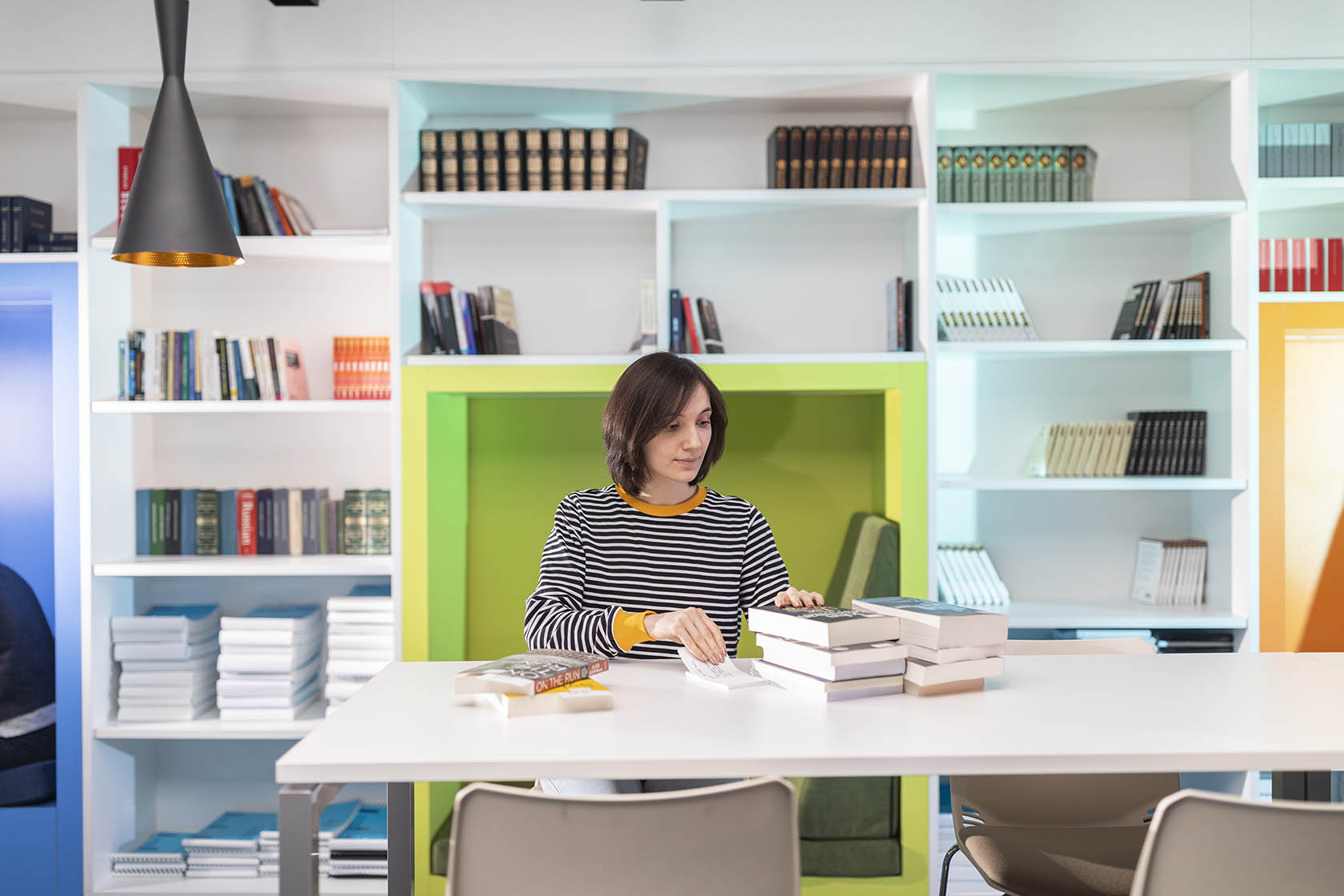 The School of Advanced Studies building, where classes are going to take place, is one of the most state-of-the-art and functional university spaces in Russia. The School is not just a place for classes, but a space for vibrant and diverse intellectual life.

In years 2020–2022, there are 16 government-subsidized places (+ full-fee places) allocated for the program. The tuition fee for full-fee places amounts for 275 000 rubles per year.

Due to the pandemic, this year the admission interviews will be held in an online format.

Portfolio should be submitted to mediaproduction@utmn.ru by the 5th of August. 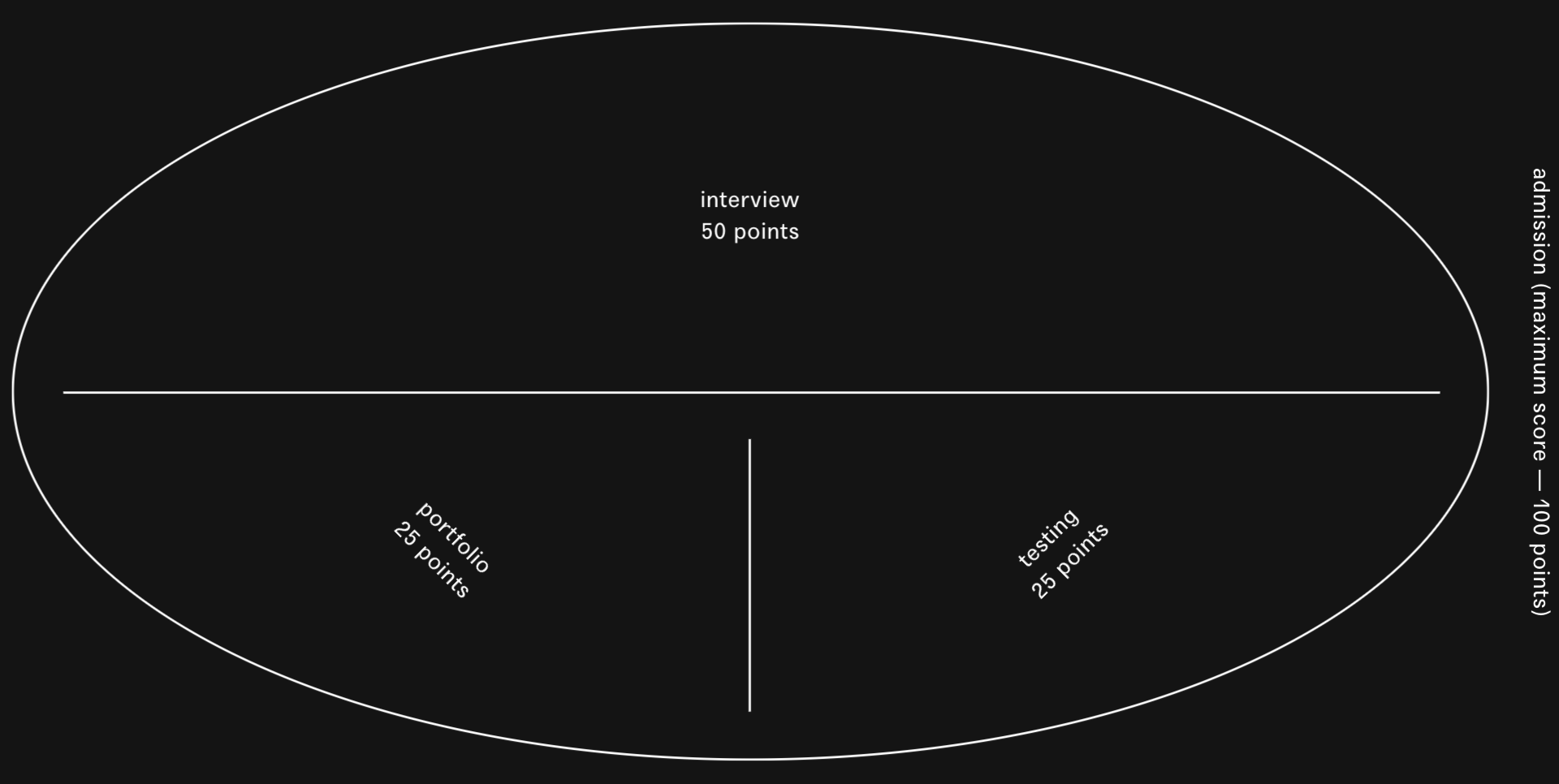 The interview is divided into 2 parts:

(a) The applicant is given a work of audiovisual culture (a shot, a photo, a painting…) to describe in English and answer some questions on.

(b) Discussion in Russian
Sample questions:
— What attracts you to a career in visual media?
— Where do you see yourself within the contemporary media landscape?
— What do you think the media landscape is going to be like in 10 years?
— What would you personally like to change in it? What to contribute? What to withdraw?

Original creative product. It can be photo or video material (up to 5 minutes long), or text, supplemented by illustrations (photo, video), etc. The applicants can submit material to the competition prepared earlier for other projects, or create a new product.
Evaluation criteria: originality, ability to express an idea (a command of different ways to deliver information), audiovisual expressiveness.

The portfolio should include CV, diplomas and certificates; in the CV, specific software knowledge, proficiency in foreign languages and other skills should be mentioned.

A multiple-choice test on consistent thinking and comprehension of texts on media and digital culture.