His latest research asks whether we can implement features of human cognition and consciousness in AI systems and robots — and if yes, how? How to make ethical AI systems? His research is done in collaboration with philosophers (Henry Shevlin, Leverhulme Centre for the Future of Intelligence, University of Cambridge), physicists (John Bush, MIT), and AI scientists (Alexey Melnikov, Russian Academy of Science, Moscow). Previously, Louis has made significant contributions to the foundations and philosophy of quantum physics, the interpretation of probability, the determinism versus indeterminism debate, and causation. 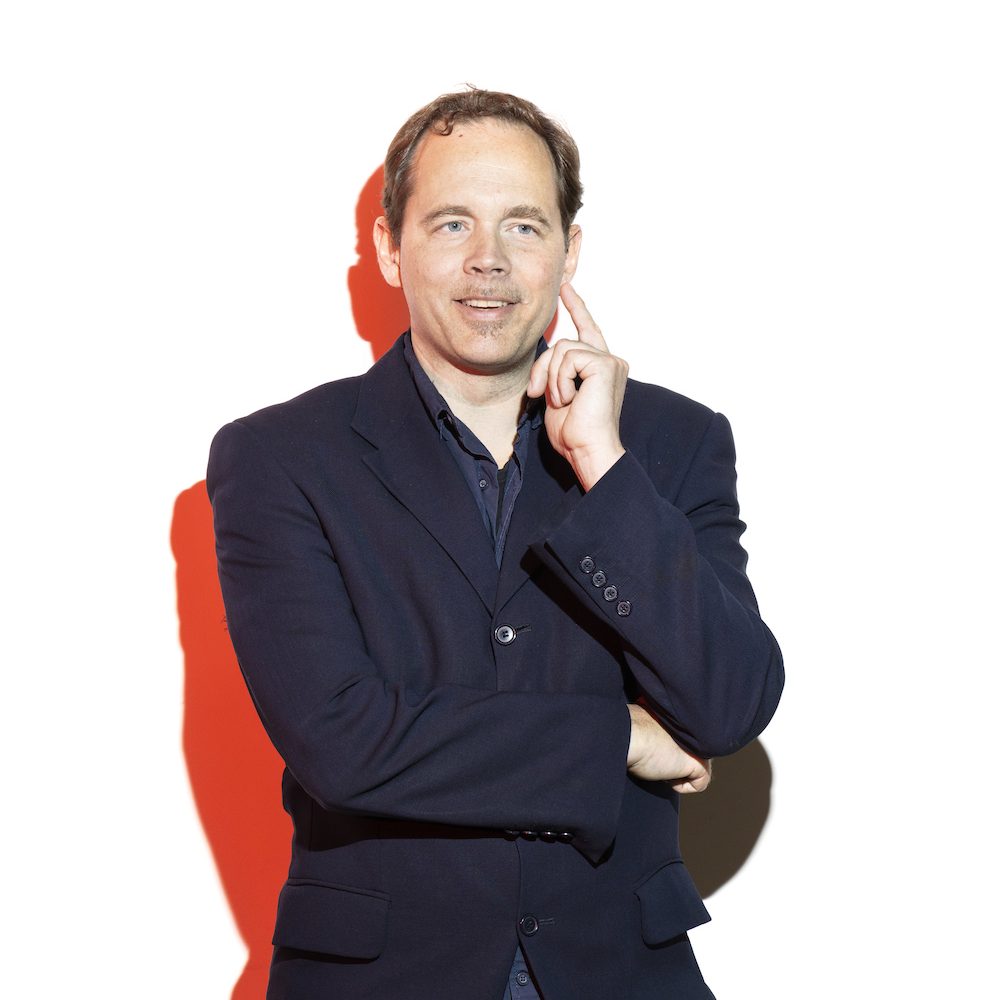