Tyumen is one of the great “smaller cities” of Russia — with a high living standard, lots of cultural options, good ecology, friendly people, and a large student population.

Tyumen is the capital of the vast Tyumen region, which stretches to the Arctic Ocean and has Russia’s biggest oil and gas reserves. The city itself is in the more temperate southern tip of the region, far from the oil fields in the frosty north. A mere 200 km east of the Ural mountain range, which marks the border between Europe and Asia, Tyumen is authentically Siberian in both its landscape and ambience. Tyumen is located on the Trans-Siberian railway. Ekaterinburg, Russia’s 4th largest city, and Tobolsk, the ancient capital of Siberia, are easily accessible weekend trips.

Tyumen’s population is 800 000 people and it is increasing rapidly, making it one of the fastest-growing cities of Russia. The city consistently ranks top in Russia for its standard of living, infrastructure, safety and quality of medical care. It features a rich history, relaxed, friendly atmosphere and a compact pedestrian-friendly center with a unique 4-level embankment.

Expats moved to Russia to inspire and motivate students.

Produced by Russia Beyond. 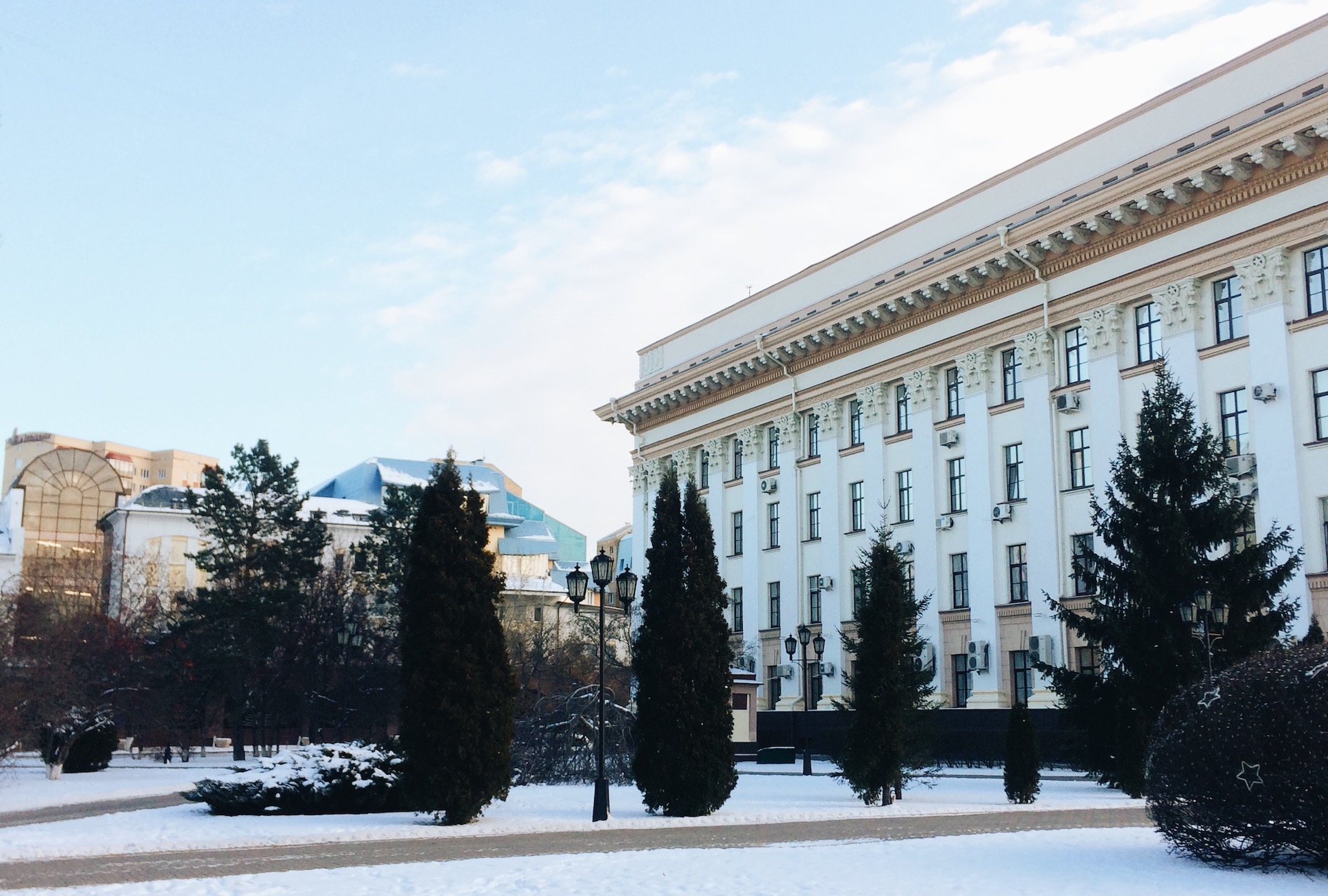 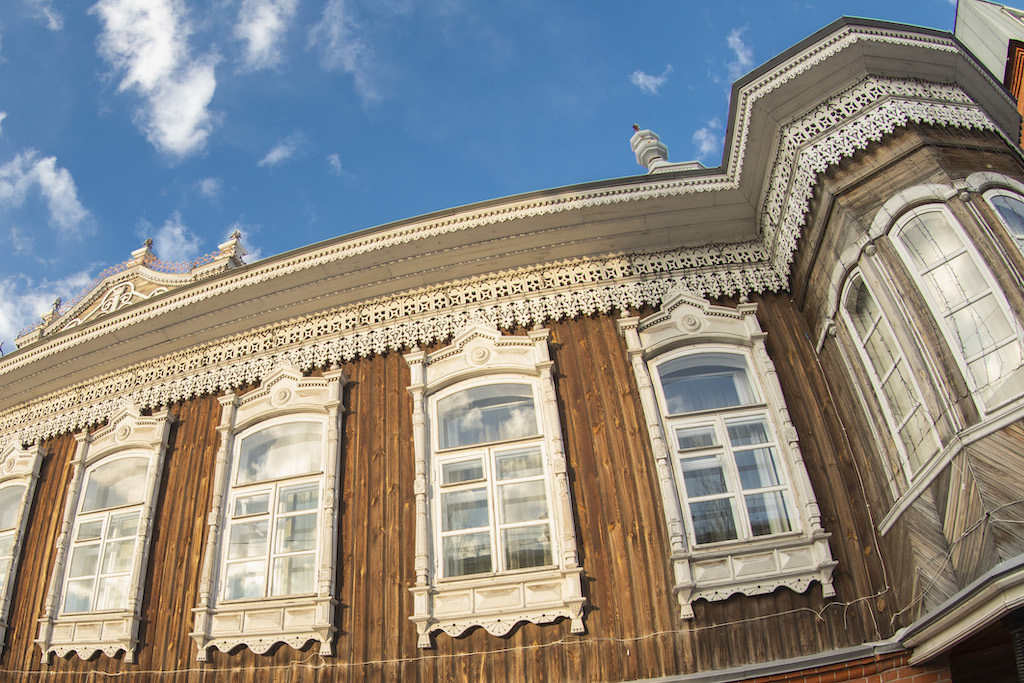 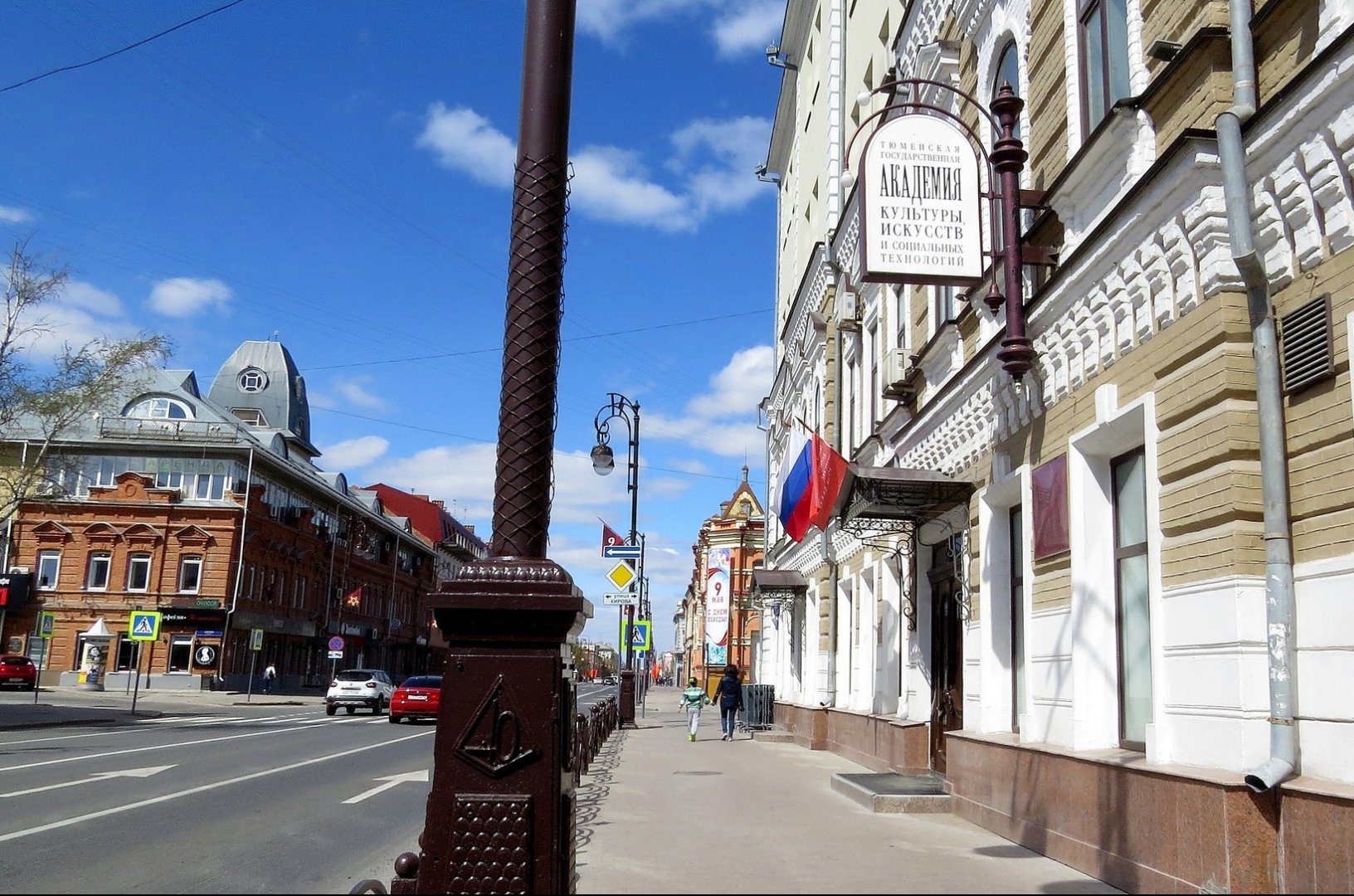 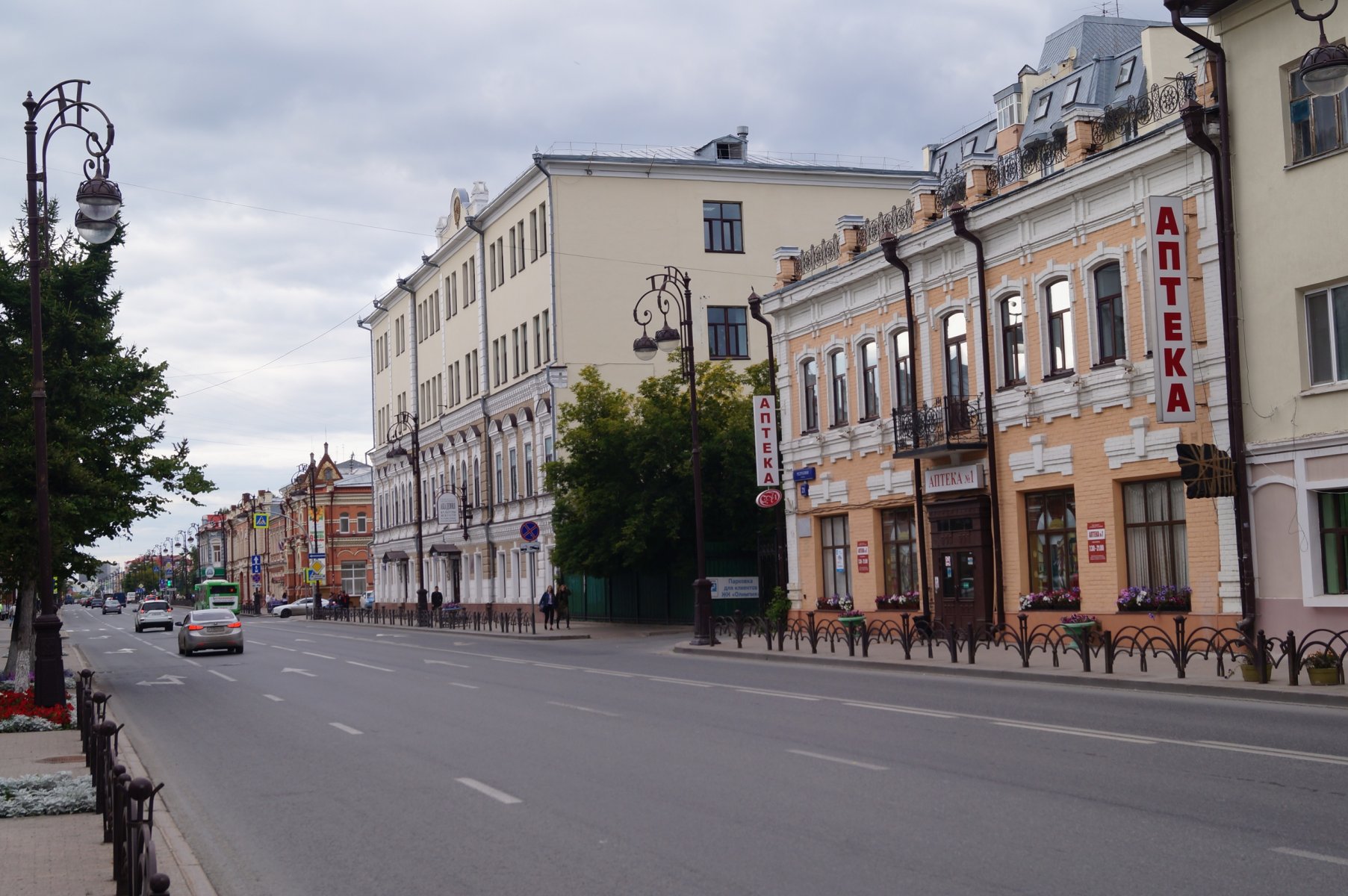 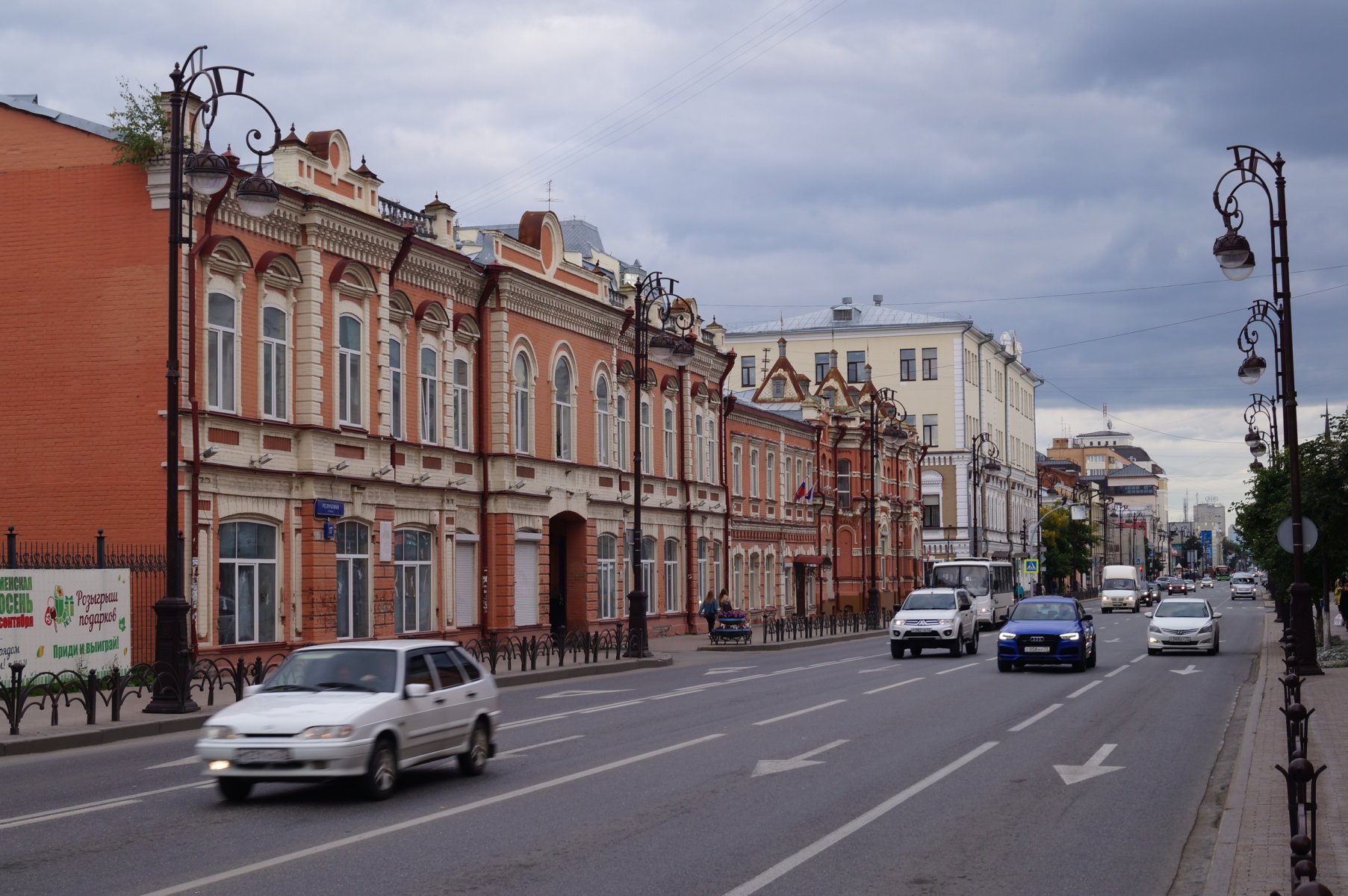 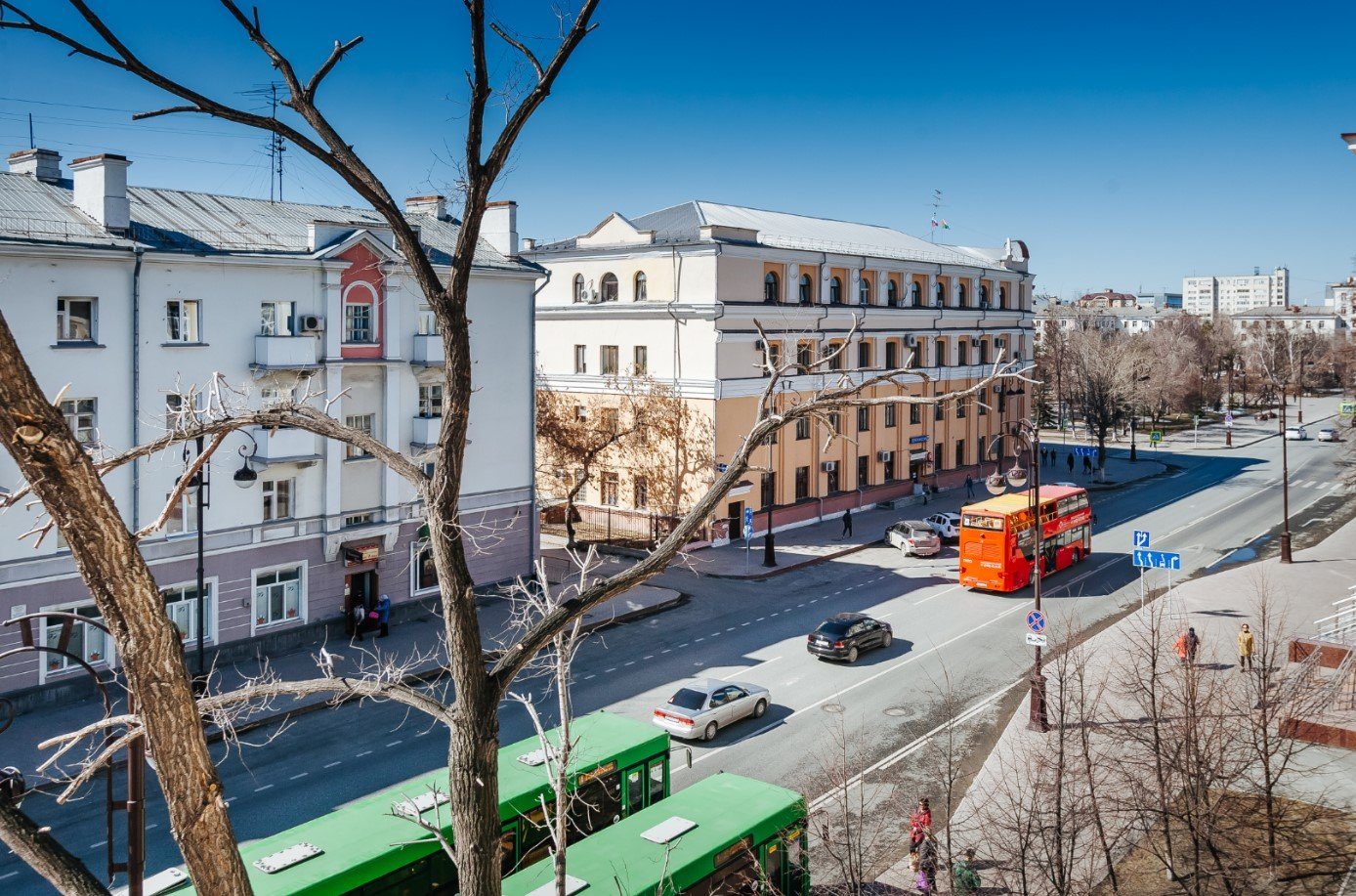 (03) Tyumen through the eyes of SAS students

The city is a human creation, one that somehow remains anonymous to humans. People live in cities, yet never fully understand what this creature is and how it affects them.

This website collects the results from the Creative Cities course at SAS, which aimed to explore urban theories and discover Tyumen city. While exploring international debates in urban theory, students used creative tools for exploring the city where they live.

Other video about Tyumen

The SAS building, situated in the heart of Tyumen’s historical center, is specially designed to accommodate the variety of spaces required for interdisciplinary education. Our architects combined transparency and coziness, designing spaces that connect people yet facilitate individual concentration. 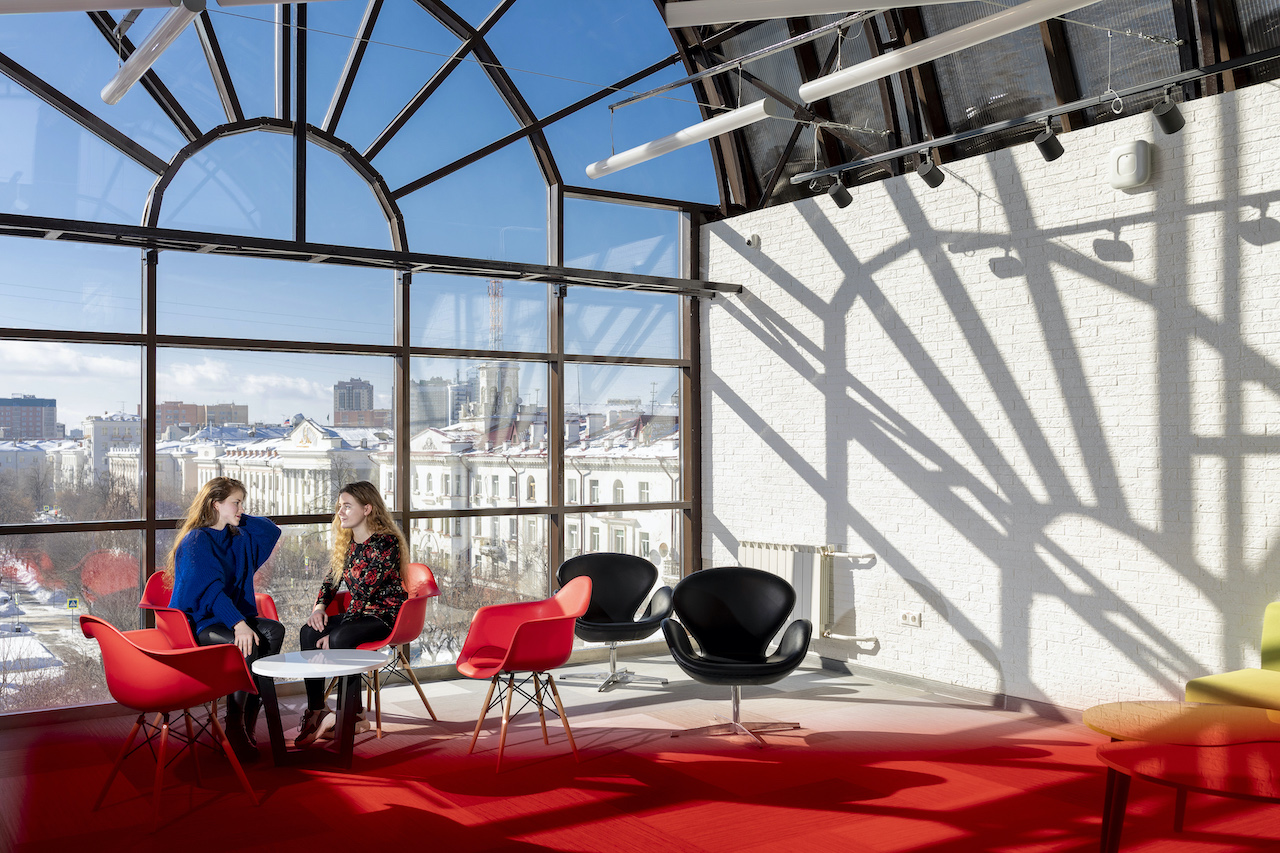 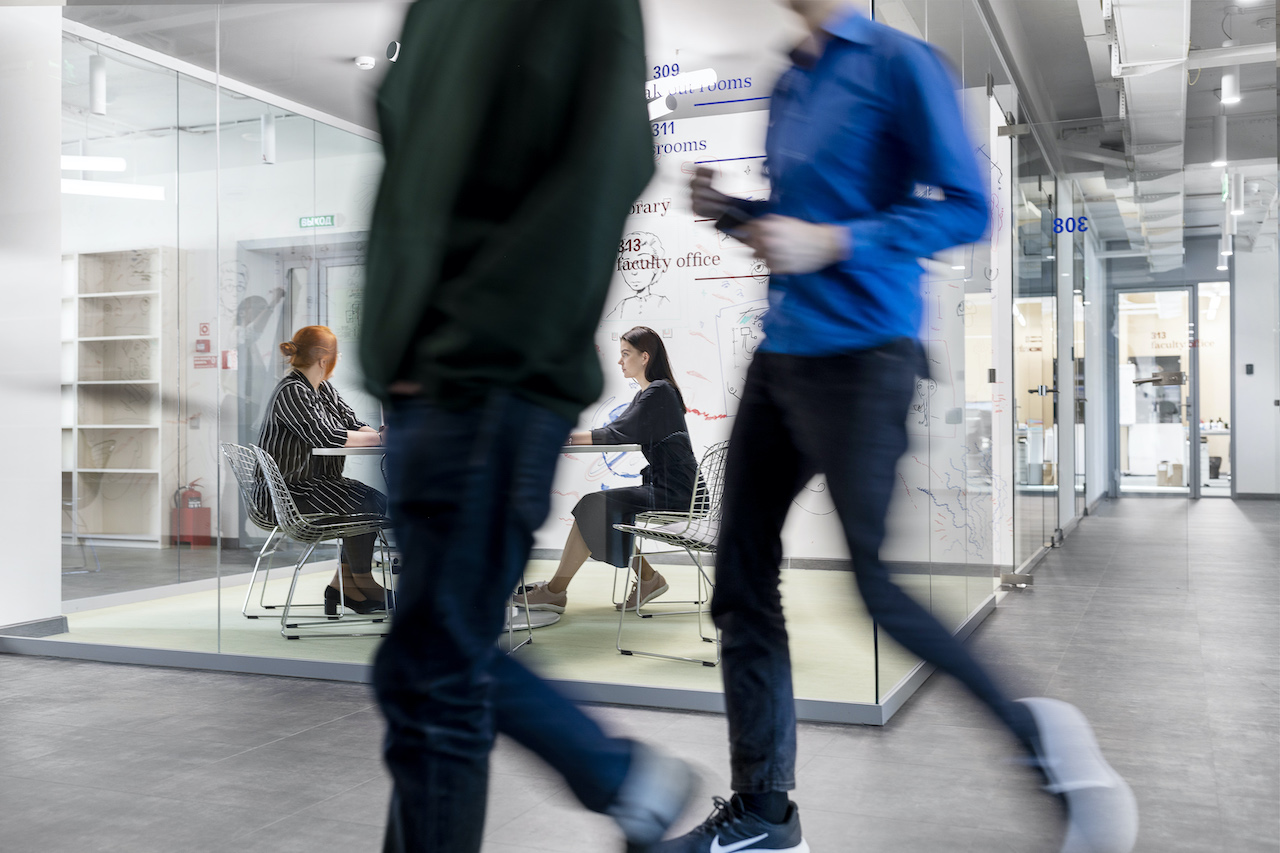 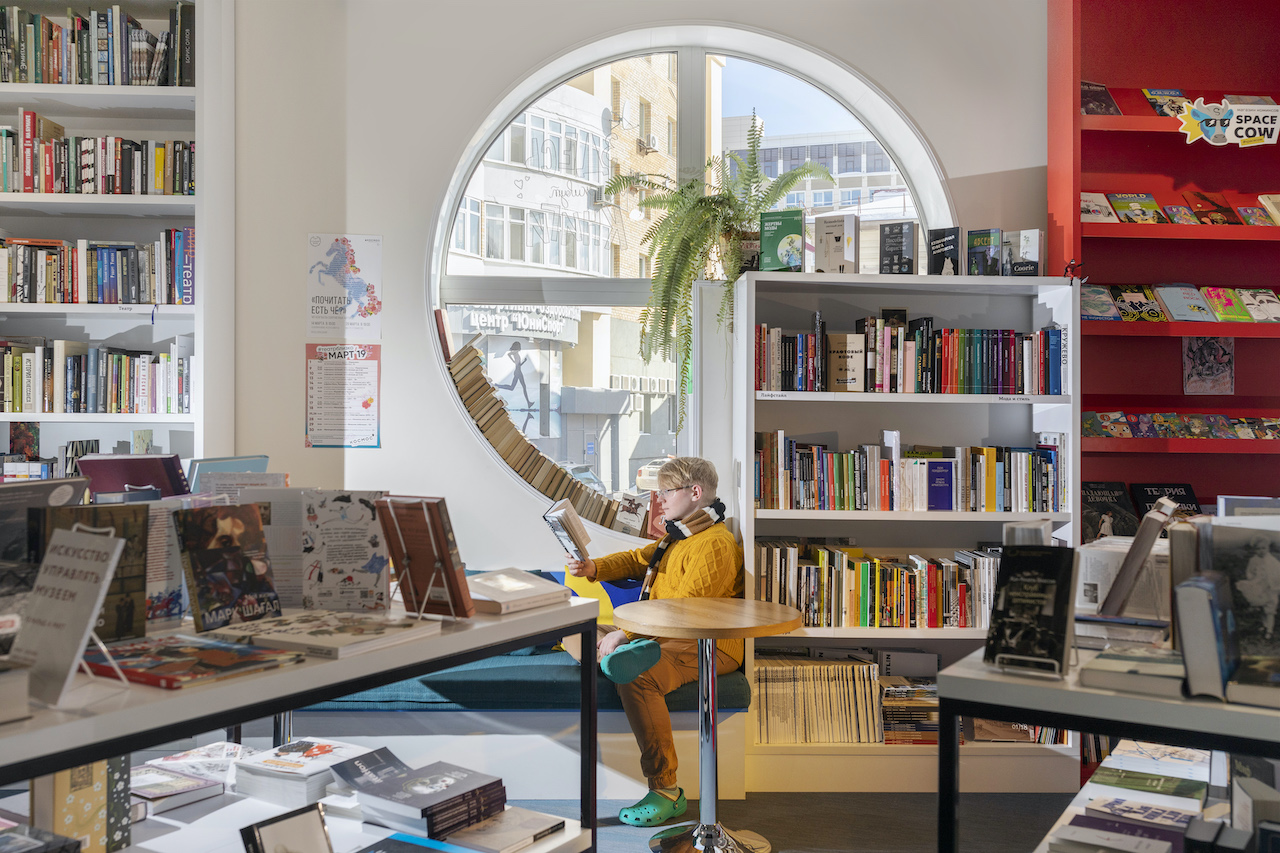 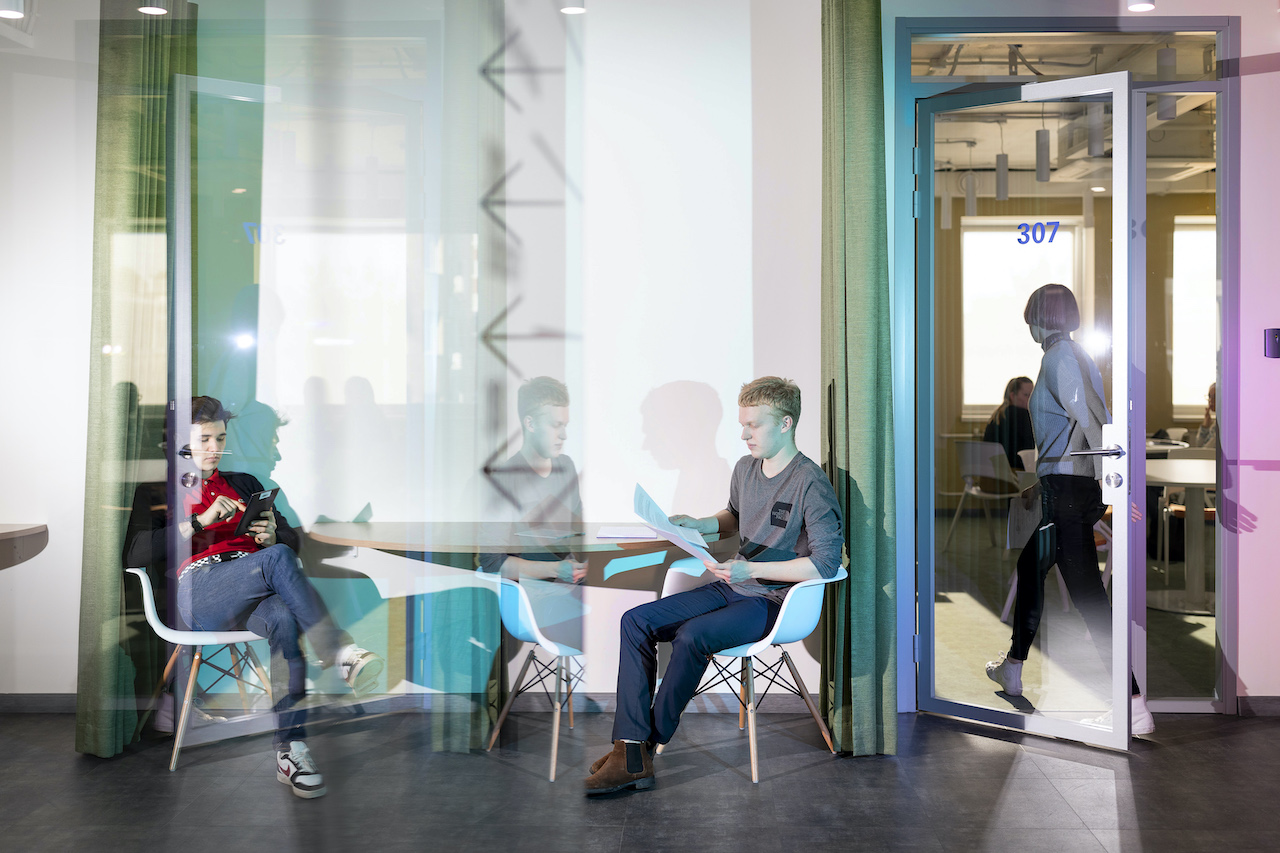 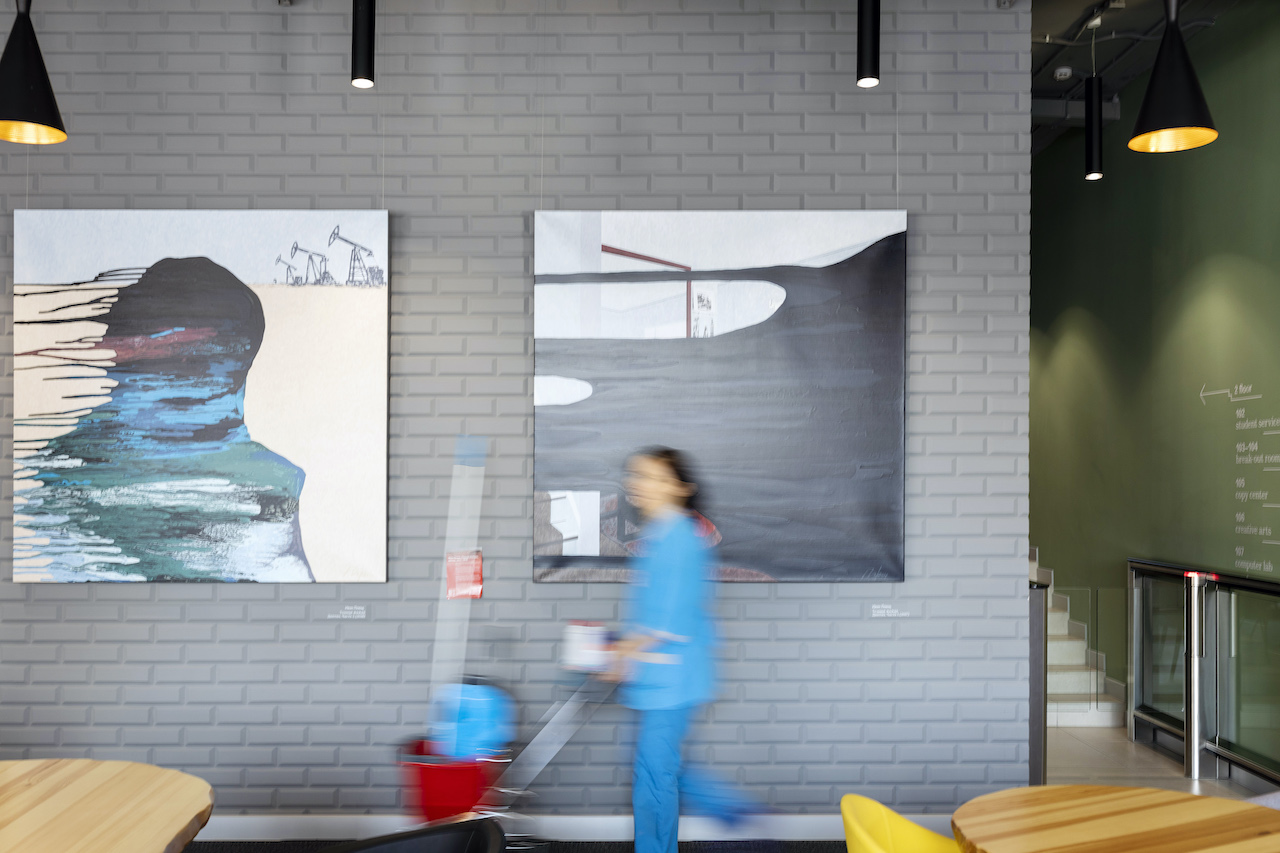 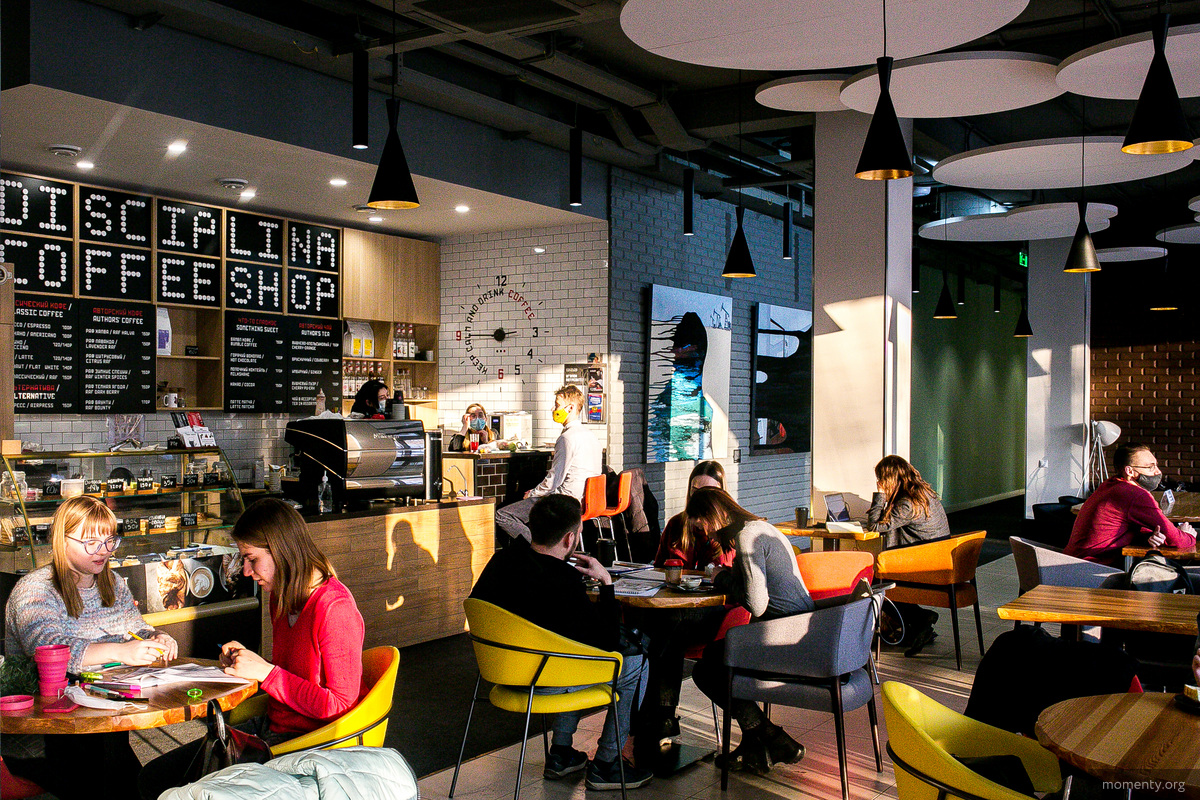 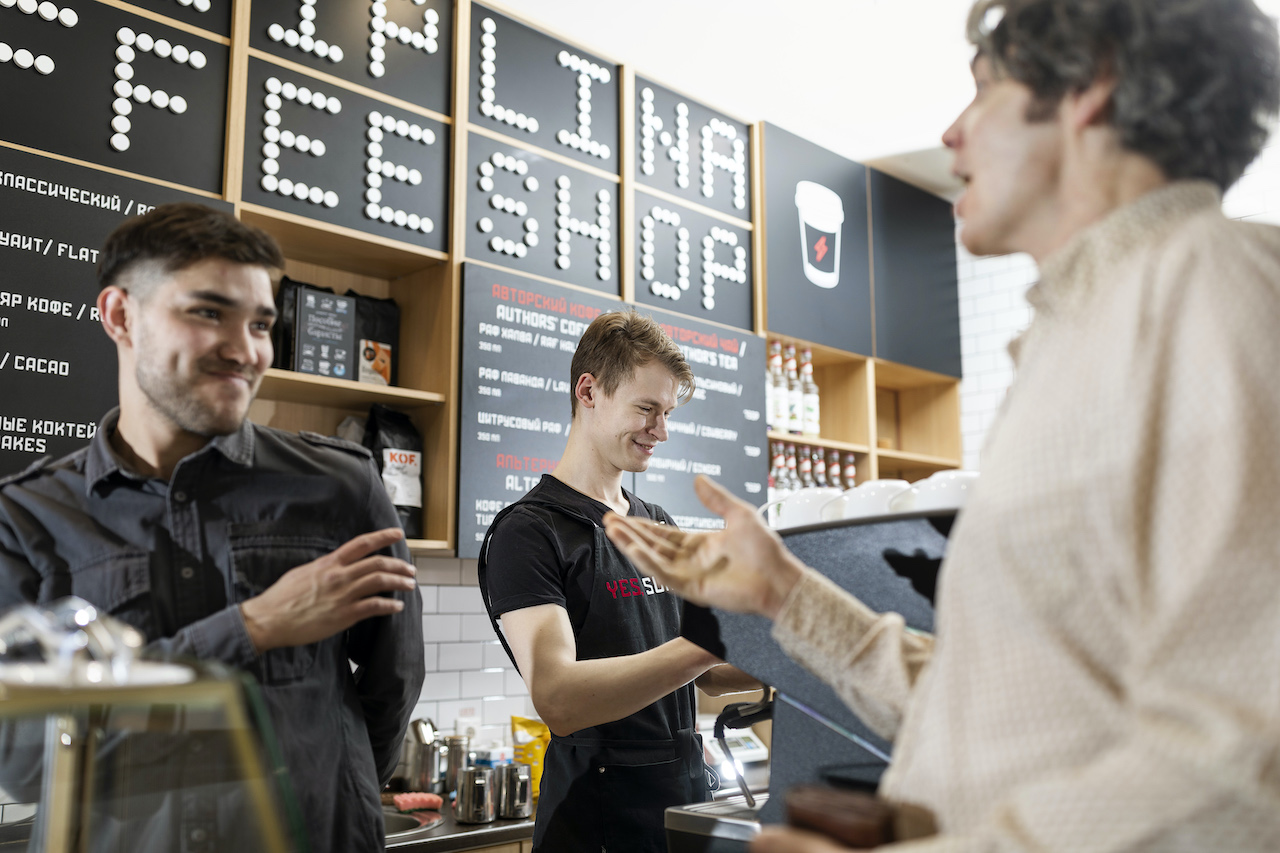 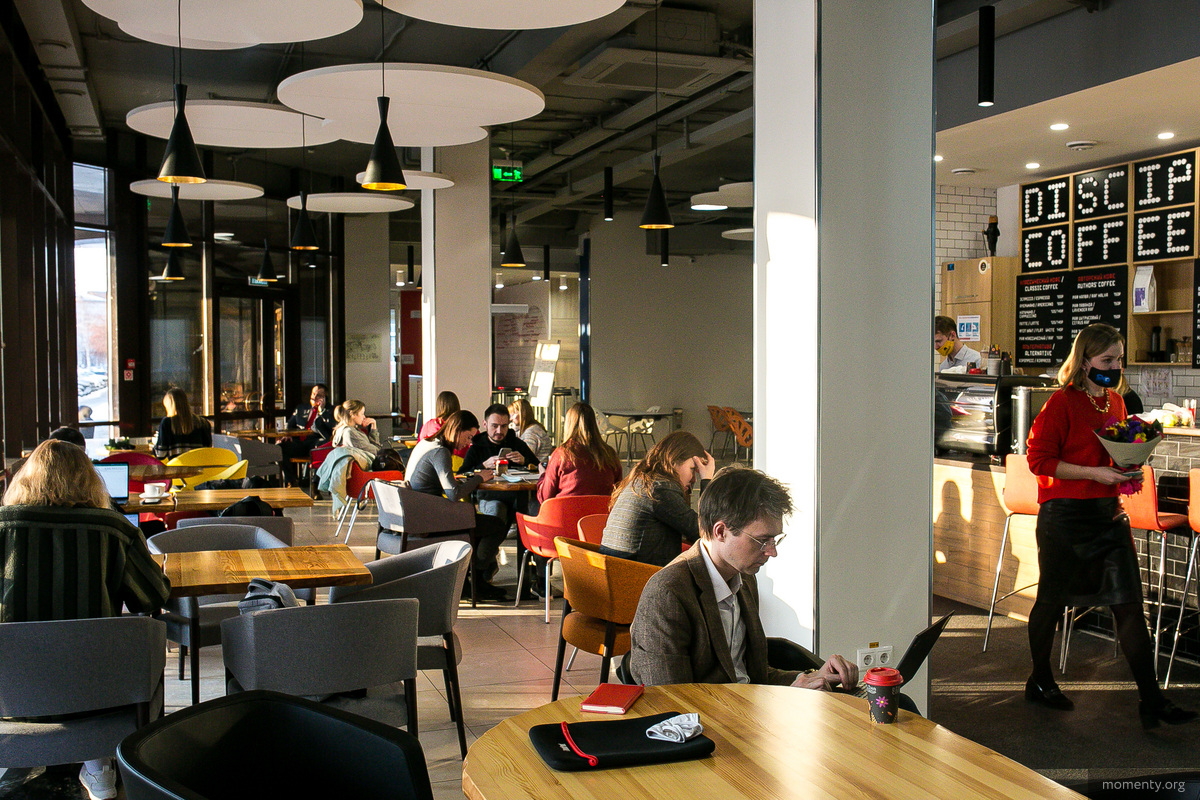 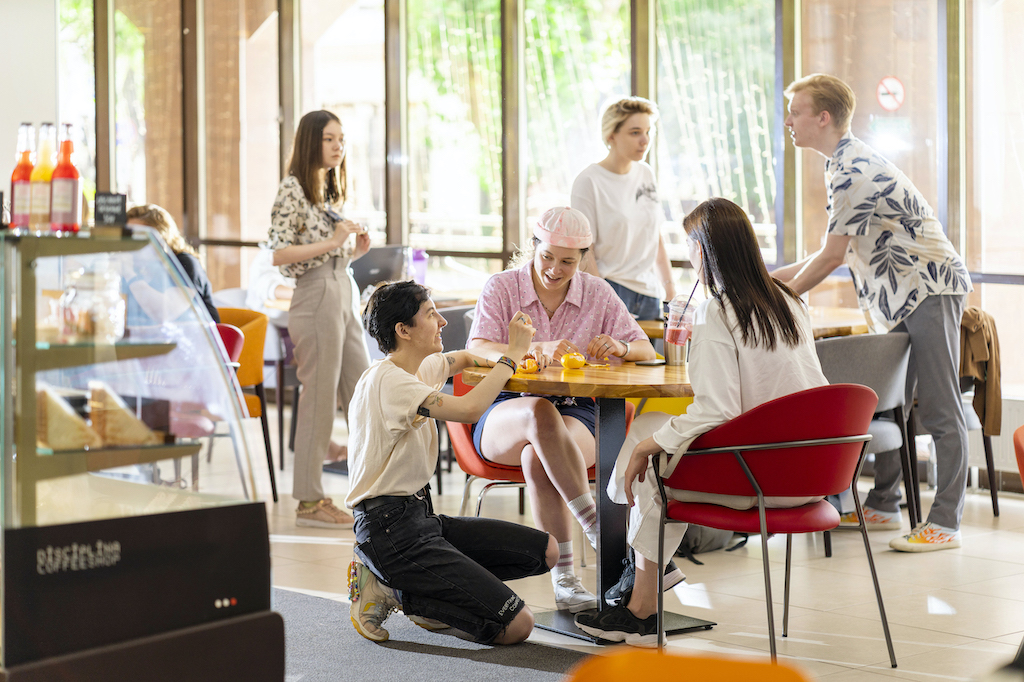