Julie Reshe is a philosopher, blogger and a practising negative psychoanalyst of Ukrainian Gypsy origin.

She received her Ph.D. in Philosophy and Psychoanalysis from the The Research Centre of the Slovenian Academy of Sciences and Arts, where she studied under the supervision of Alenka Zupančič, who was herself supervised by the philosophers Alain Badiou and Slavoj Žižek.

She publishes widely in English-, Russian- and Ukrainian-language academic journals as well as in mainstream and marginal print and online media and has her own blogs (Rus, Eng). Her recent book Introduction to Philosophy: The Plasticity of Everyday Life was a nominated for the Alexander Piatigorsky Award. 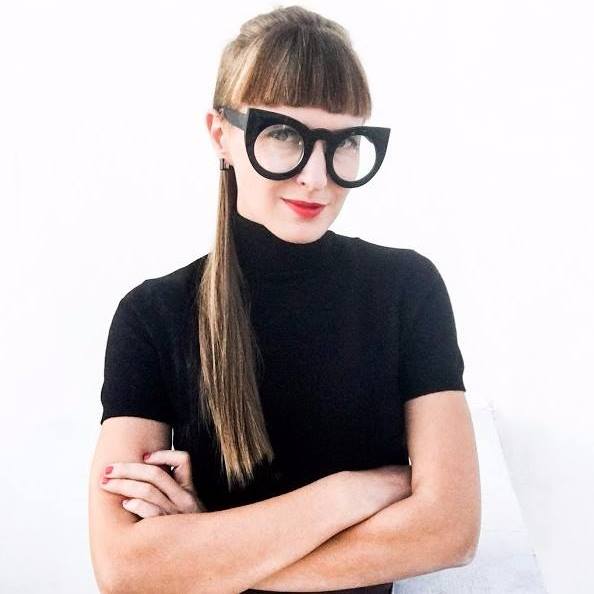