In the late 1990s John Tangney worked as an education officer with the James Joyce Cultural Centre in Dublin, helping to develop an education program for high school students and university undergraduates. This work inspired him to go to Trinity College, Dublin, to study literature following which, in 2001/2002, he spent some time teaching English in Japan. He did his doctoral work in the English Department at Duke University between 2003 and 2009. The dissertation was called The End of the Age of Miracles: Substance and Accident in the English Renaissance and it dealt with the transvaluation of medieval values in early modernity, focussing particularly on writers from the 1590s and early 1600s including Shakespeare, Nashe, Spenser, and the Jacobean dramatists.

After graduation John worked at NTU, Singapore, from 2009 to 2015, teaching courses on Shakespeare, Renaissance Literature, Classical Literature and the History of Literary Theory. While there he was a co-organiser of an international conference on ‘The Contemporary’ in 2011 and served as Graduate Studies Coordinator. In 2015, he returned to Ireland where he spent time doing a coding bootcamp, and was involved in the launch of a new cultural magazine based around rare and unusual books, called The Time Traveller. At SAS he is a member of the Cultures of Rationality research group, and teaches Great Books in the core curriculum, as well as the electives ‘Memories, Dreams, Confessions’: Writing the Inner Life and ‘An Imperial Affliction’: Depression in Literature. He also runs The Intellectual Diversity Podcast. 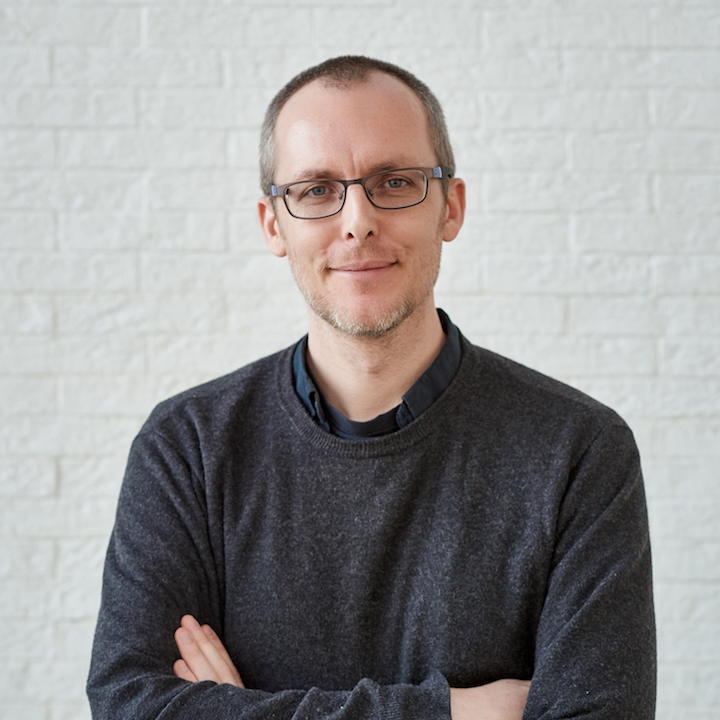 John is interested in the History of Ideas, especially the afterlives of premodern ideas in modern culture. Kant observed in his first critique that the history of philosophy could be divided between Platonists and Epicureans. John has adapted this idea in essays on Yeats and Iris Murdoch, and on the films of Alex Proyas, trying to see how incommensurable worldviews are reconciled in the artistic imagination. This theme also informs his philosophical essay on Into Eternity, Michael Madsen’s documentary about nuclear waste, published in 2017 by Religion and the Arts. This work is connected to questions about the limits of liberalism as a paradigm within which to understand the different value systems that have to do business with each other in today’s world. John has discovered resources for thinking about this problem outside academe, in the integral theory of a 20th century Platonist like Jean Gebser and together with his research group is trying to see whether it’s possible to bring him into dialogue with the philosophies of matter and language that circumscribe the academic world. In other projects, John is writing a commissioned article on Death in Shakespeare, and researching the noon topos in literature and philosophy. Noon is a moment of materialist despair that can give way to an encounter with alterity that may be feminine, divine or alien. It links to questions of sexual difference, the soul and even artificial intelligence, helping him think about how the Epicurean founders of cybernetics have drawn on the resources of the Platonic tradition in their conceptualisation of thermodynamic processes and of autopoetic systems.