Jay Silverstein is an anthropological archaeologist (PhD Penn State) with extensive international experience who joined the faculty of the SAS in 2019. In support of his international and multidisciplinary work, he also holds affiliate positions with the University of Hawaii and Cranfield College and is an Explorer with the National Geographic Society. Prior to coming to the SAS, Jay worked with the US military searching for missing soldiers from past wars. In the search for the missing, Jay developed a nationally recognized Enterprise Geographic Information System (GIS) to track the investigation and recovery of 80,000 missing persons. Jay currently co-directs an archaeological project and field school in at the Graeco-Roman city of Thmouis (Tell Timai) in the Egyptian Nile Delta. The well-preserved city offers a unique opportunity to analyze the cultural transformations associated with Greek and Roman imperialism and the evolution of religions from the indigenous Egyptian pantheon through Christianity.

His theoretical interests focus on the Rise and Fall of Complex Societies, Imperialism, Archaeological Manifestations of Social Power, Evolutionary Theory, Ancient Hydraulic/Ecological Adaptations, Warfare, GIS, and Urban Development. He has directed research projects in Mexico, Guatemala, Southeast Asia, North and South Korea, Papua New Guinea, Kiribati, Solomon Islands, Austria. He is currently developing new projects in Egypt and Russia that support the integration of 3D data collection that will generate content in support of the pedagogical and communication revolution of augmented and virtual reality experiential learning and analytical methods. Jay’s evolutionary studies focus on the failure of the current Neo-Darwinian paradigm to address several phenomena related to the development and progress of life on earth that are inexplicable in Darwinian terms. 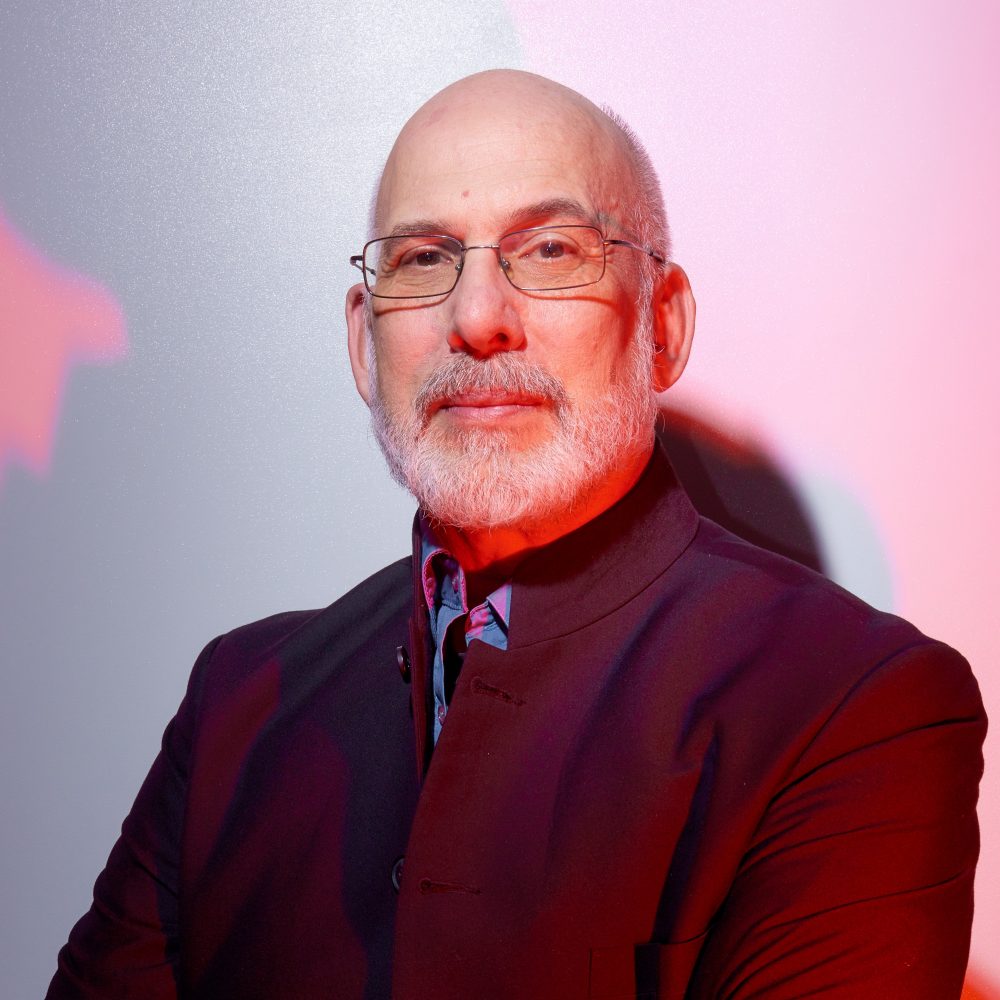 Archaeology uses material evidence to understand human behavior, thereby providing a diachronic perspective that encourages cross-cultural comparison. Jay uses a structuralist perspective that examines the forces that maintain solidarity and foment social, political, and economic change. The concept of Social Power is useful in the analysis of the institutions and behaviors that constituted the social compact in ancient civilizations. By assessing changes in socio-political structures over time, factors related to the rise and fall of complex societies can be identified. In Mexico, he elucidated the complexity of multi-ethnic frontier interactions and analyzed strategies and failures of Mesoamerican empires. Aspects of imperial strategy find analogy throughout history as demonstrated in a comparative analysis of U.S. policy in Laos during the Vietnam War with practices in Mesoamerica. At Tikal, Jay reinterpreted the defensive hinterland boundary of the kingdom as a water management system, helping reformulate theories of the socio-political collapse of the Classic Maya Lowlands from a hyper-militarized peer-polity competition model to one that assesses the impact of environmental stress on political cohesion. His work in Egypt focuses on the political and ideological evolution of a Delta city. In this case, factions of the disembodied Macedonian empire established a core within the existing Egyptian theocratic state. Imperial strategy of the new Ptolemaic Dynasty included ideological syncretism, monetization of the economy, and restructuring military and administrative institutions. These transformations profoundly shaped the ideological evolution of Western Civilization. He is developing new projects to collect 3D data that will be used to create experiential immersive learning tools. Virtual and augmented reality environments will enhance comprehension and support the cognition of complex concepts to build coherent understanding of the patterns, accomplishments, and consequences of mistakes which have created the human geography of today.