Before 1995, Igor worked in Condensed Matter Theoretical Physics, where he published 30 papers. Then, he moved to evolutionary theory with applications to pathogens. Combining the methods of theoretical physics, population genetics, and epidemiology, he models mathematically the evolution, dynamics, and immunology of viruses.

The aim is to understand and predict, with a mathematical precision, the systemic interaction between factors shaping evolution and dynamics of a pathogen. The modeling-style, commonly referred to as "biology-driven" or "bottom-up" approach, is designed to answer the questions "Why", "How", and "How much", rather than merely describing data. Igor worked on evolution and immunology of HIV, influenza virus, polio virus, vesicular stomatitis virus, and LCMV, and Plasmodium. The work was conducted in collaboration with virology and immunology laboratories in the USA (John Coffin at Tufts University, Boston, Leor Weinberger at the Gladstone Institute of Virology and Immunology, San Francisco, Raul Andino at UCSF, San Francisco, Rafi Ahmed at Georgia State University, Atlanta).

In 1999-2001, Igor published papers, which detailed the basic mechanism of the rapid evolution of HIV in untreated patients and argued that it is due to the compensatory mutations of early CTL escape mutants, which prediction has been confirmed later. At the same time, he determined the relative role of stochastic effects and natural selection in HIV evolution. Later, he developed the first accurate theory of asexual evolution taking into account strong linkage effects existing between many evolving sites. He showed that even very rare recombination of genomes, as in the case for HIV, can accelerate evolution a lot. His team then estimated the most important average parameters of HIV evolution, such as the average selection coefficient, the effective populations size, and the recombination rate.

Recently, Igor has proposed a model of primary HIV infection explaining the early formation of the latent HIV reservoir and proposing an evolutionary role for latency. He also investigated the stability and evolution of a virus in the presence of Defective Interference Particles . For all these tasks, Igor developed his own, custom-made mathematical approaches. In 2018, Igor published a paper explaining data on the evolution of influenza in the host population driven by immune response. His team in Sorbonne has developed a high-fidelity method of measuring the fitness landscape from genetic sequence data, which is the most essential parameter for predicting adaptation. 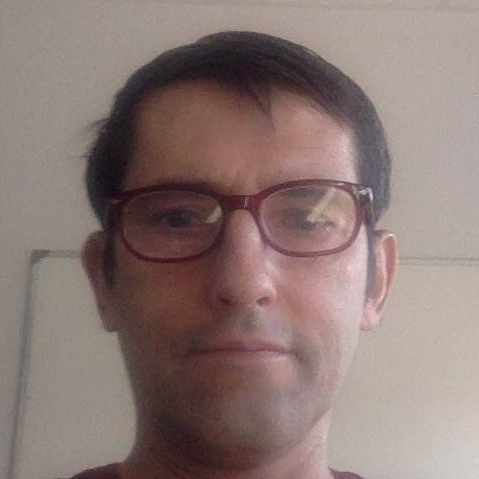 The last decade has seen explosive progress in mathematical modeling of microbial populations and high-fidelity sequencing. Taking advantage of these developments, Igor’s team addresses evolution of microbes (yeast, bacteria) and viruses (HIV, influenza, polio, CHIKV, Dengue, HCV). Launching from Igor’s previous mathematical and applied studies, Igor’s multi-disciplinary team  is applying existing methods and models to study the viral evolution under time-dependent conditions, develop new mathematical techniques and improve existing phylogenetic tools, and identify some key factors of HIV pathogenesis. The team fuses the recent mathematical discoveries with multiple-scale modeling and software tools. Igor is especially interested in the evolutionary effects of epistasis, recombination, and the theory of phylogenetic relationships in the presence of selection and the other factors. The project is designed to create significant clinical impact by fostering research into novel classes of drugs to control viral adaptation rate and achieve viral containment. The resulting software will facilitate personalized medicine and vaccine design against the pathogens escaping treatment and immune responses. The results are published and diffused in higher education and public presentations. These are links to his page at Sorbonne:

Collaboration interests: Igor is interested in collaboration on the theory of evolution of cultural traits and hopes to study cancer cell evolution in a host.