Giacomo Andreoletti studied philosophy at the State University of Milan (Italy). While working on his bachelor's and master's degrees, he primarily focused on the philosophy of language, working on the problem of propositional attitude reports.

In May 2017, he was awarded a Ph.D. in Philosophy and Human Sciences by the State University of Milan. While completing his doctoral studies, he spent two semesters as a visiting scholar at Columbia University. Giacomo is currently a senior member of the Centre for Philosophy of Time at the University of Milan and a researcher in the Chronos project "Rethinking and Communicating Time" at the Autonomous University of Barcelona (Spain). 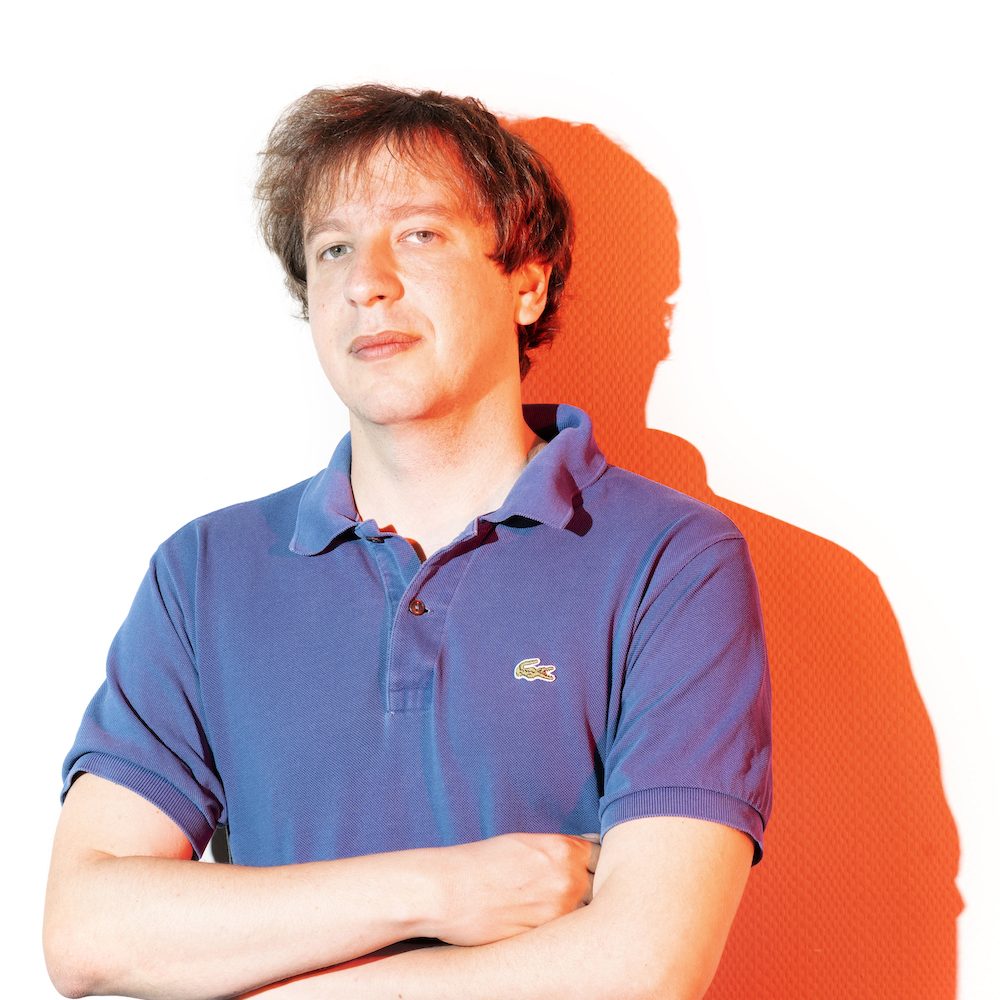 Giacomo primarily works on topics connected to the metaphysics of time, such as branching time, future contingents, time travel, free will, and the asymmetry between the past and the future.  His side interests are categories of explanations, philosophy of interdisciplinarity, theoretical physics (quantum mechanics and special theory of relativity), and formal logic.