Fabio Grazioso graduated in physics in Naples (Italy) at “Università degli studi di Napoli - Federico II”, with a thesis on nonlinear optics. He then worked as a research specialist in a spin-off company of the same University, on a project for experimental Quantum Cryptography, which involved Quantum Optics, IT and Electronics. In Oxford (England) he obtained his PhD (2011), with a thesis in Solid-State Physics and Quantum Optics.

He has been post-doctoral fellow at the École Normale Superiéure de Cachan, in Paris (France), where he worked on both Information Theory and experimental Quantum Cryptography. Then in Montreal (Canada), at Université de Montréal, in the Laboratoire d'Informatique Théorique et Quantique (Laboratory of Theoretical Information Science and Quantum Information Science) he worked with Gilles Brassard on Quantum Complexity Theory. He did a third postdoctoral internship in the Nonlinear Photonics Group, at the Institut National de la Recherche Scientifique (INRS), leading a project on experimental Quantum Cryptography and Nonlinear Integrated Optics. At INRS he has also been involved in other projects related to Quantum Optics and Quantum Entanglement.

As the son of a high school Philosophy teacher he has always had a keen interest for this discipline, in particular Epistemology and its links with the Foundations of Quantum Mechanics.
Beside the academic career, Fabio has a long experience as a professional IT consultant, network administrator and web developer.

At SAS, Fabio will be teaching IT and other topics related to Computer Science. 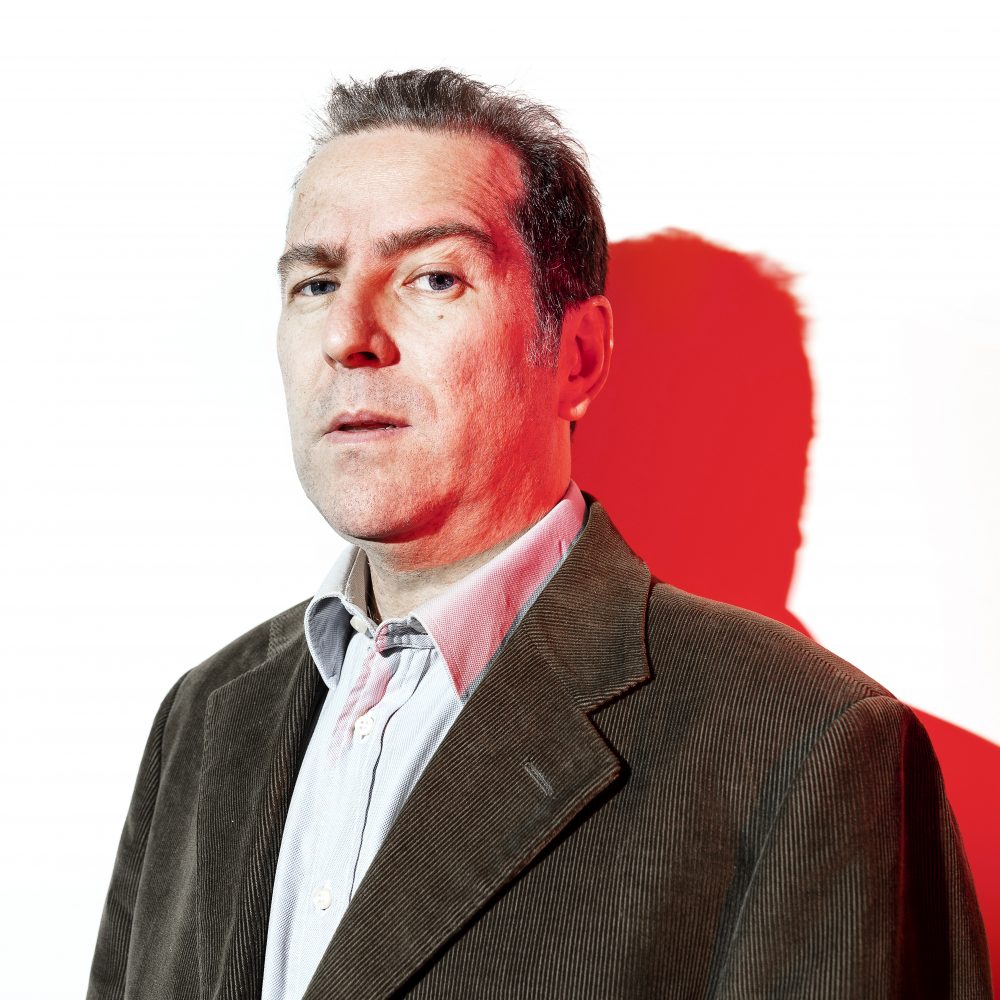 The theme connecting all his career steps, since his undergraduate studies, is his interest in the concept of information content of a (quantum) physical system. This is well represented and discussed in his paper on Classical and Quantum Information Theory.