Erika Wolf is an art historian with particular interest in modernism and modernity, Soviet visual culture, propaganda, and cross-cultural representation. A native New Yorker, from 2013 to 2018 she was an Associate Professor in the Department of History and Art History at the University of Otago (New Zealand), where she taught since 2003. She completed a bachelor degree in Sociology and Science in Human Affairs at Princeton University, after which she was a curatorial studies fellow in the Whitney Museum’s Independent Study Program. After working several years at the Whitney, she took up graduate study at the University of Michigan, completing a doctorate in the History of Art and a master degree in Russian & Eastern European Studies.

She has received fellowships from the Fulbright Foundation, the International Research Exchange Board, the Center for Advanced Studies of the Visual Arts, the Kennan Institute, and the Harriman Institute. She has contributed to exhibition projects at international art museums, including the Reina Sofia in Madrid and the Art Institute of Chicago. In 2012, the International Center of Photography granted an Infinity Award to the Reina Sofia publication The Worker Photography Movement, an anthology to which she made extensive contributions and provided assistance in editing and translation for the English edition. She was recently named an Honorary Research Associate of the Graduate School for East and Southeast European Studies, Ludwig-Maximilians-Universität and Regensburg University, Germany. 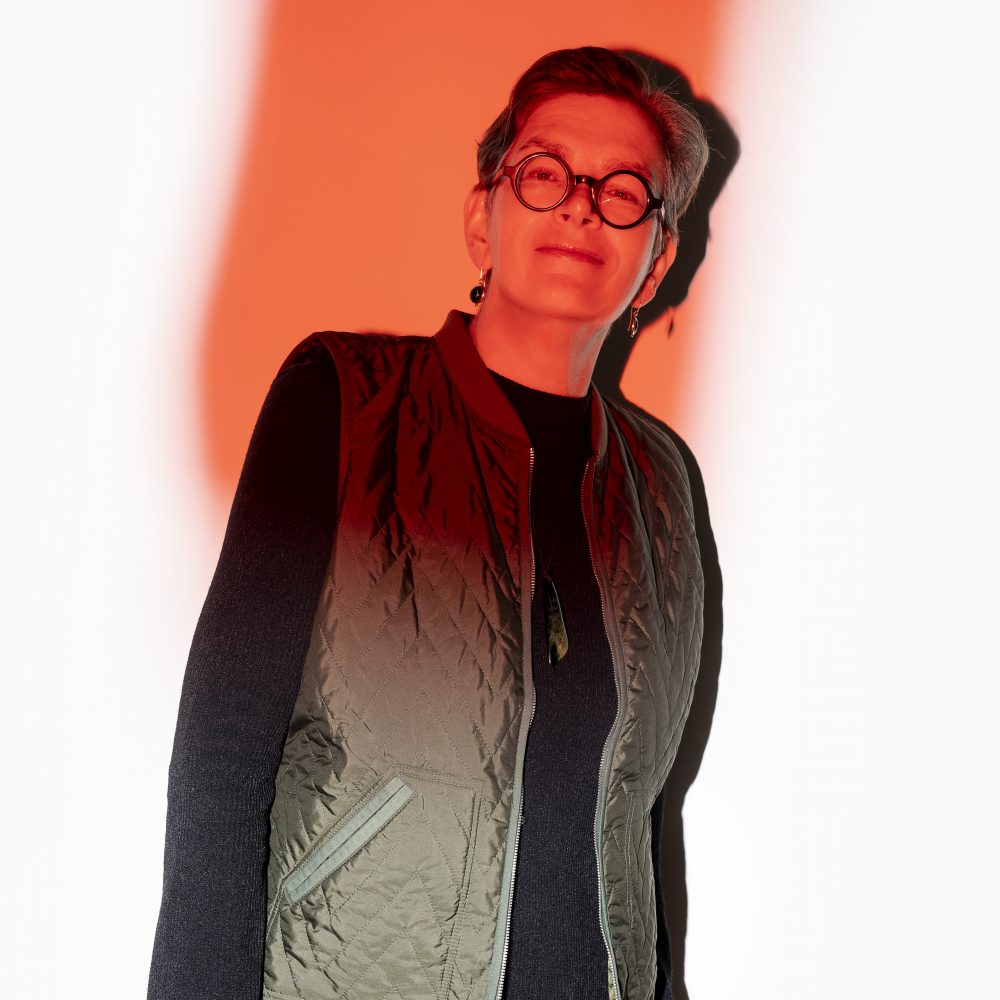 The bulk of my research engages with photography, a medium that traverses diverse fields of knowledge. I approach photography in a manner that transcends disciplinary boundaries, engaging with photography in the mass media, its relation to written texts, its role in the construction of history, and a diverse range of photographic genres (press photography, posters, exhibition environments, photomontage, penal photography, and children’s photography). This research synthesizes the examination of photographs in diverse contexts, archival research into the individuals and institutions engaged in photographic activities, historical and contemporary photographic theory, and the technological apparatus of image making and reproduction. My work is noted for contributing visual and transnational dimensions to scholarship on Soviet history, as it often engages with cultural exchange and cross-cultural representation. Dismissed as “kitsch” during the Cold War, Soviet culture is highly stereotyped yet largely terra incognita. Hence, a key aspect of my methodology is the close study and reading of visual sources. This has also led me to incorporate both visual and textual primary sources into my publications. I work closely with the Ne boltai! Collection, an archive of 20th century political art. My recent book Aleksandr Zhitomirsky: Photomontage as a Weapon of World War 2 and the Cold War (2016, Art Institute of Chicago and Yale University Press) draws extensively upon this collection. Currently I am completing two book manuscripts: Photography and Russia (for Reaktion Press’s history of photography series “Exposures”) and USSR in Construction: A Modernist Propaganda Magazine for the Stalinist Regime. Since coming to New Zealand, I have pursued research on Australasian photography and the work of contemporary indigenous Pacific Island artists, who employ new media to critique the legacy of colonialism. In this area, I am presently developing a multi-authored book project with the Samoan artist Yuki Kihara.