Katerina Selikhovkina — Academic Positioning Advisor at the School for Advanced Studies and Moderator of Educational Programs at the Moscow School of Management SKOLKOVO.

Ekaterina creates academic identity, values, mission and brand of SAS. She designs and implements a strategy for positioning SAS in various academic markets. She designs and organizes the core course “City as a Text”, the summer school “Endless futures and human limitations” and other SAS projects.

Since 2012, she has been cooperating with Russian development institutes and think tanks in the field of education, regional development, technology and innovations: Skolkovo Foundation, Center for Strategic Research, The Moscow School of Management SKOLKOVO, Agency for Strategic Initiatives, World Bank, RUSNANO.

In addition, she is the certified moderator of the Rapid Foresight Metodology and supervisor of the Foresight school. 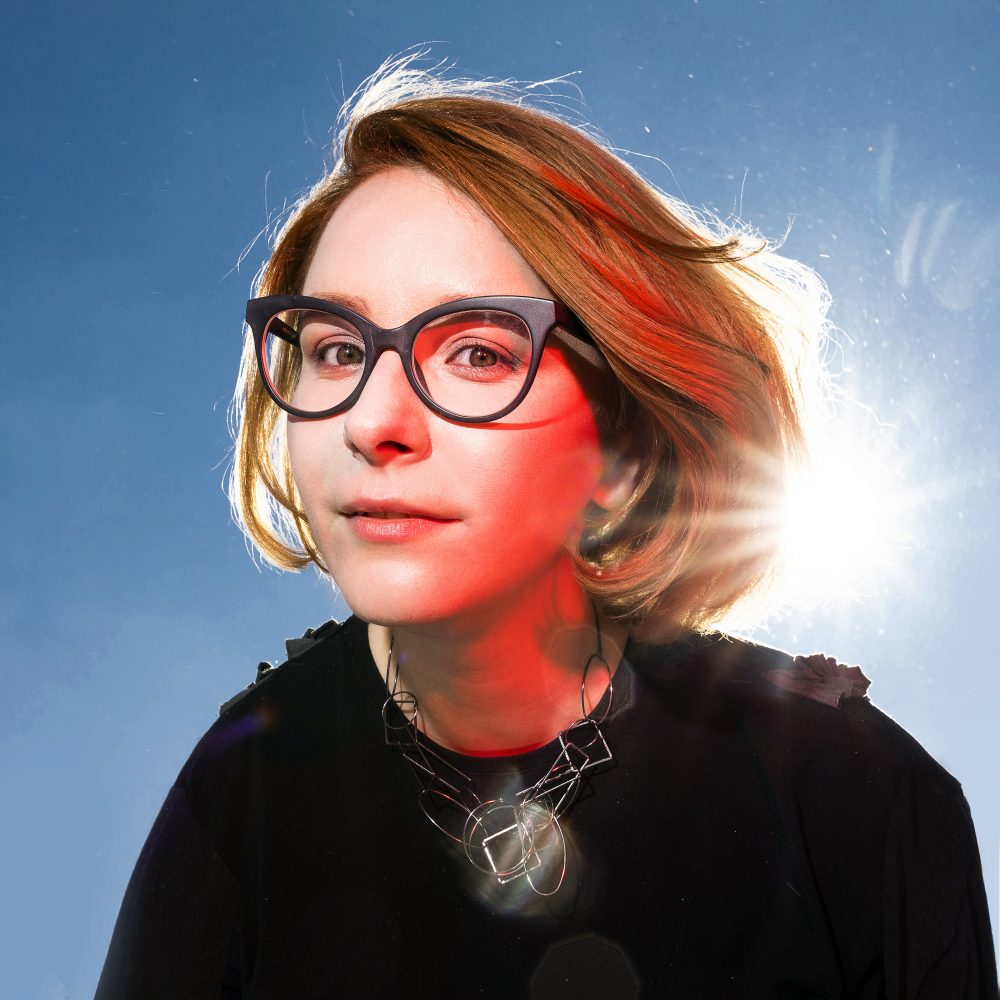