David Dusseault, (PhD / MA University of Helsinki) is a political scientist by training and a policy analyst by trade. David’s Master’s work focused on International Relations and normative theories of Democracy. Later on, his doctoral research homed in on elite risk assessments as keys to regime consolidation when applied to the political economy of Russia’s regions and federal institutions during the Yeltsin period (1992–2000).

Out of his PhD research grew an interest in various structures which define the hydrocarbon business, the drivers behind energy policy formation, and the practical knock-on effects produced by the energy trade. By 2011, David was hired as Senior Market Analyst for the Finnish natural gas distribution company Gasum OY. There, he covered structural changes in the energy trade related to making hydrocarbons greener, more sustainable and yet commercially profitable. 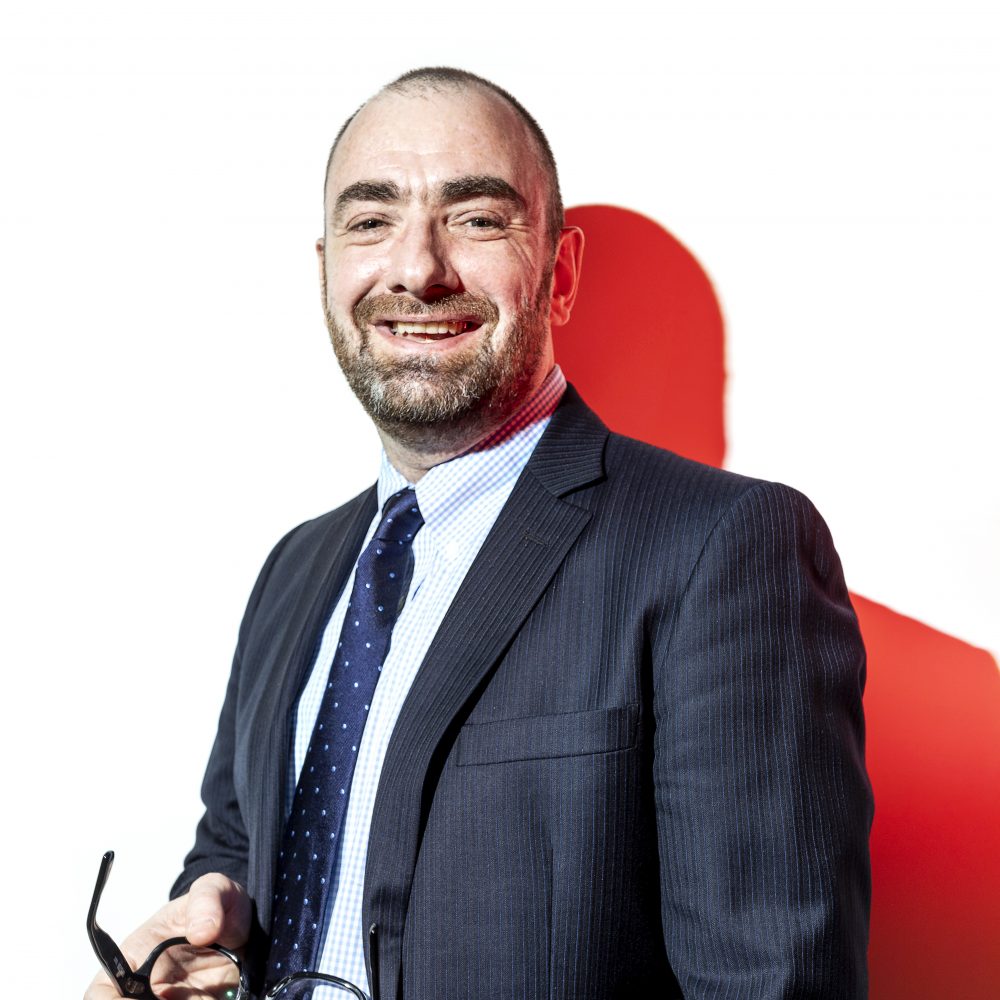 As a member of the Cultures of Rationality research group here at SAS, David’s intellectual interests are now focused on the calculi of decision making under increasing systemic uncertainty. To contend with the topic, he is employing a generalized model of Integral Theory to global events. Through this novel approach the intention is to discern to what extent specific logics / codes / programs which underpin public expressions of individual, institutional and organizational interests can be qualified and applied to both research and real-world circumstances.

In a related probe, David is scrutinizing the concept of information as the trendy solution for the challenges facing policy makers. According to preliminary findings, information in and of itself is a commodity like any other; quality and quantity are necessary but hardly sufficient factors in determining its ultimate worth to the policy process in an increasingly uncertain world. The question he intends to tackle concerns descriptive and causal inference related to the influence of information at points of saturation and scarcity along trajectories of the policy formation process.

Finally, David is investigating the implications that may be drawn from a deeper structural examination of Nonpolarity (Haass 2008). In line with Taleb’s concept of Antifragility (2012), existing frames of reference (paradigms, concepts, & technology) used to navigate the contemporary world are designed more to provide insight into the problems of the past than to deal with the challenges posed by an uncertain future. Subsequently, relative uncertainty is a product of employing antiquated tools, to produce increasing amounts of data devoid of inference, in defense of the business as usual case, which is no longer business in content or usual in context.