Artem is a journalist by education and producer by profession. After completing his undergraduate degree at Saratov State University, he was awarded a Fulbright Fellowship to pursue a master’s degree in journalism and mass communication at the University of Kansas. Artem has extensive professional experience in various parts of the media industry, ranging from television news to advertising and in different capacities (as a staff member, an independent producer, and running his own agency). Drawing upon this experience, he is well suited to guiding students towards the goals they want to achieve upon graduation.

As an independent producer, Artem worked on corporate video production, making media for digital marketing projects for such clients as Burger King Russia, Philip Morris International, and AGC Glass Europe. As a staff producer, he made videos for the social media pages of Sputnik News and worked as a creative video producer for Mail.Ru.Group. As a journalist, he worked as an editor for the interview show "Spotlight on RT" and interned as a field producer with Al-Jazeera English bureau at Washington DC and with the Turkish national television TRT in Istanbul. In addition to being fluent in English, he also speaks Turkish. 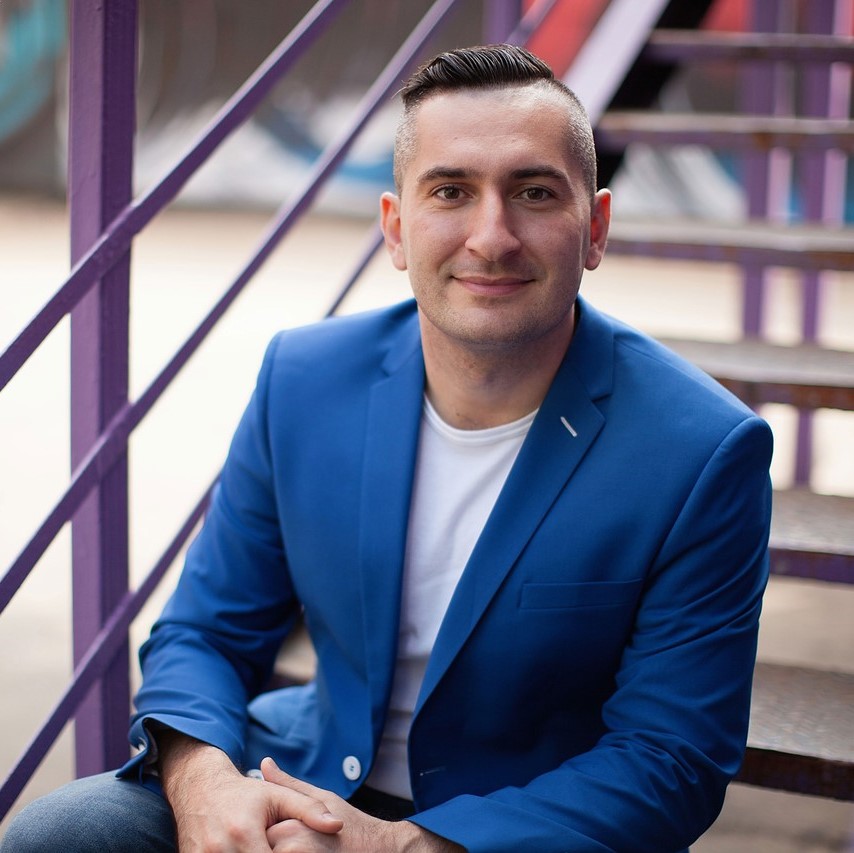