Arina received her bachelor’s degree in International Relations from the University of Tyumen in 2016. She did her internship at the German Academic Exchange Service (DAAD) Regional Office in Moscow. Also, for one year, she worked at Willstätter High School.

She has a successful experience in organizing events in the field of intercultural communication. She is a participant and organizer of cultural and business missions of government and business structures to Pakistan, Great Britain and the United Arab Emirates; Russian-German youth exchanges "Let's Get Creative - Learning by doing!" and "Siberian Western", such student projects as the International Youth Conference "Tyumen Model UN", the "Ural International" at the Ural Youth Forum "Utro", the National Forum for Leaders of International Education "COMMUNITY", the Federal School of Student Government "Prodvizhenie".
Arina is a holder of the Oxford Russia Fund scholarship, Governor of Tyumen region scholarship, as well as German Academic Exchange Service (DAAD) scholarships. 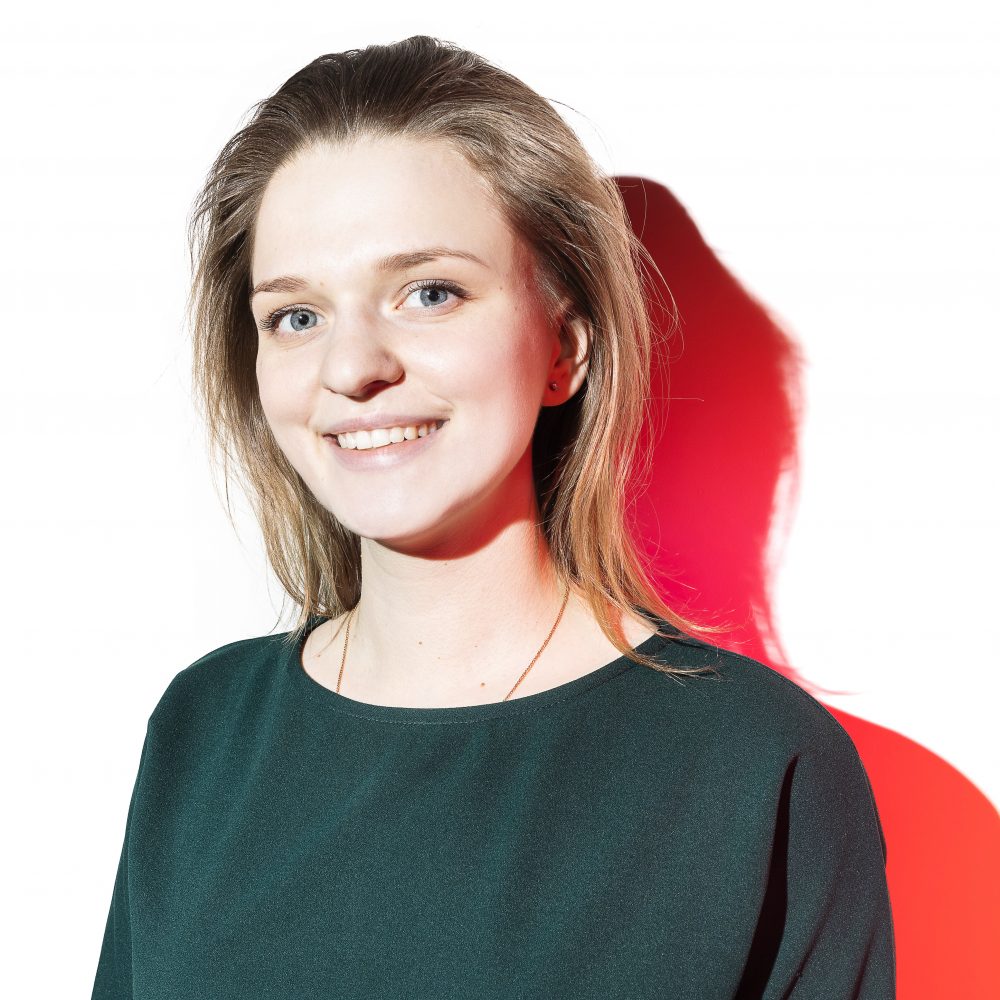