At the beginning of his career, he co-founded a small design studio, led several research projects for Intel, advised the UN, and now teaches new media and interactive filmmaking at the Moscow School of Cinema. Since 2011, Anton has written and staged several fantastic short films, commercials and music videos.

Anton’s sci-fi project “Speed ​​of Light” for virtual reality devices was supported by the Venice Biennale educational program and is currently being jointly developed with CGF, the largest visual effects studio in Russia. The last project by Anton, the interactive series “Everything is Difficult” is a joint project with the fund “Takiye Dela”. The project telling the life story of an HIV-positive girl has scored a third million views after it was released in February 2018, and it is still receiving positive feedback from viewers and the press.

In SAS, together with Nata Pokrovskaya, he teaches the courses “Digital photo and video shooting” and “Digital post-production”. 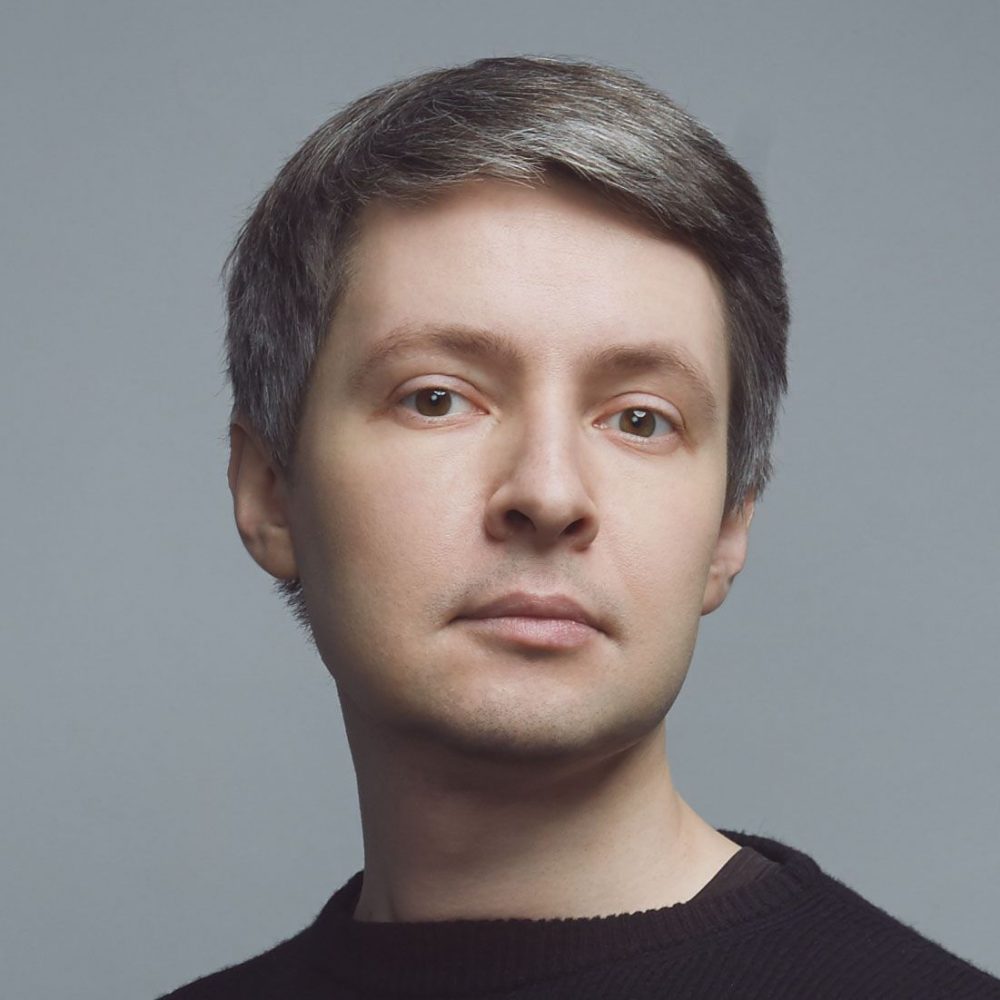