Academic policy advisor of the Moscow School of Management SKOLKOVO. Deputy Chairman of the Council on Global Competitiveness Enhancement of Leading Russian Universities among Global Research and Education Centers.

Andrei Volkov (Doctor of Engineering) has been the Dean of the Moscow School of Management SKOLKOVO since its inception in 2006 till 2013, he is one of Russia's leading experts in education policy and advisor to the Ministry of Education and Science of the Russian Federation. Andrei headed the group of G8 experts on questions relating to Russian initiatives in the field of education.

From 2002 – 2005, Andrei was vice principal of the Russian Government affiliated Academy of National Economics.

From 1991 to 2002, he was one of the creators and heads of the Tolyattinskiy Academy of Management, an academic institution famous for its innovative approaches to education.

He graduated from Moscow Institute of Engineering and Physics and worked as a research fellow for the Scientific Research Institute of Atomic Reactors from 1984-1991.

He is President of the Russian Federation of Mountain Climbing (from 2003) and a world-class sportsman, who conquered Everest in 1992.

Andrei Volkov was awarded the Order of Friendship of the People in 1993, and in 2006 he won the Medal for Services to the Motherland of the First Class. 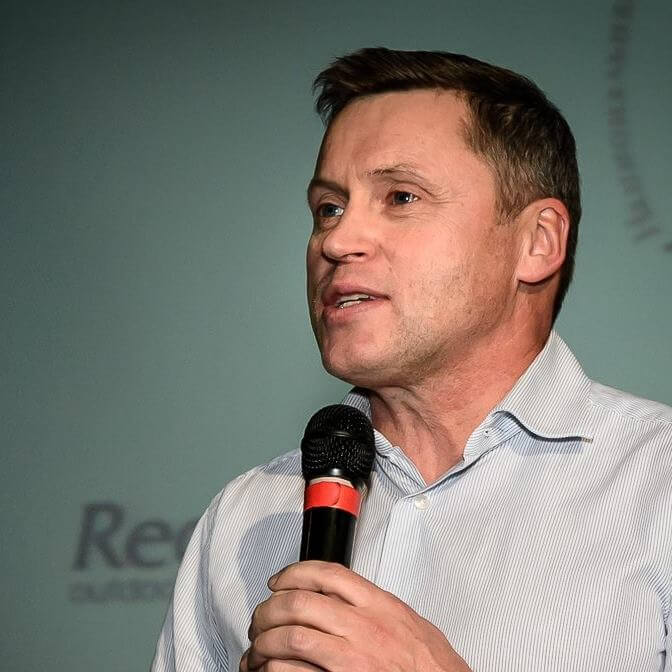