Dr. Alan Marshall is a specialist in 'environment and society' and 'technology and society', having published dozens of papers and five books in these fields; including Ecotopia 2121 (Skyhorse Publishers, NY, 2016), Wild Design (North Atlantic Books, Berkeley, 2009), and The Unity of Nature (Imperial College Press, London, 2002).

He is currently a Visiting Professor in the Faculty of Social Sciences and Humanities at Thailand's largest tertiary institution, Mahidol University. Since graduating with his PhD in 1999 from Wollongong University's STS Department (Australia), that is 'Science, Technology and Society', Dr. Marshall has held numerous research and teaching fellowships across Europe and the Asia-Pacific region, including at the Institute of Advanced Studies in STS in Graz (Austria); at the Environmental Science department of Curtin University of Technology (Australia); at the General Sociology department of  N. I. Lobachevsky State University of Nizhny Novgorod (Russia), at the Faculty of Philosophy of Masaryk University (Czech Republic) and at Nirex UK (now part of the UK governmental environment department). Dr. Marshall is a National Geographic explorer and a secretary of the ASEAN section of the Association for the Study of Literature and the Environment. 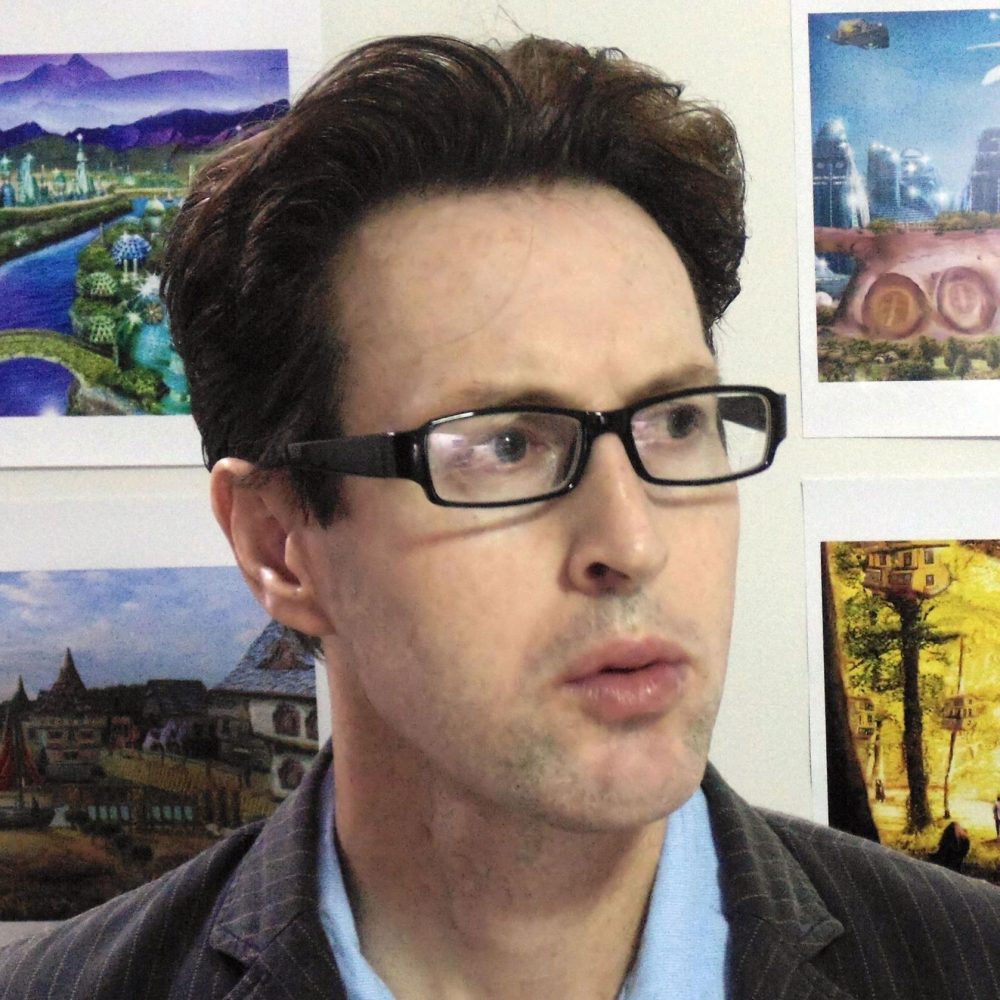 In 2006, Alan Marshall founded The Ecomimicry Project which tries to meld ecology with Green innovation, sustainable art, and the ethics of environmentalism. Ecomimicry is the practice of designing socially-responsible ecofriendly innovations (social innovations, technological innovations, and artistic innovations) as inspired by the biota of local ecological settings.

In January 2013, Marshall started the Ecotopia 2121 project; which explores future scenarios of 100 ‘super-ecofriendly’ cities across the world. In 2015, the master-class part of this project conducted at Mahidol University was awarded the 2015 Kenneth M. Roemer Innovative Course Design Award by the Society for Utopian Studies. Ecotopia 2121, the book of the project written and illustrated by Marshall, has attracted broad critical acclaim. The Times Higher Education review of Ecotopia 2121 stated “very few academics ever produce anything as stunning and imaginative as this”, whilst the Daily Mail, The Independent, and Al Jazeera variously declared it “curious and creative”, “adventurous”, “impressive”, “visionary”, and “monumental”. Ecotopia 2121 was put on Resurgence and Ecologist magazine’s Book of the Year list, won a Silver Medal at the 2017 Nautilus Book Awards and placed 1st in the ‘Future Forecasts’ category of the 2016 Green Book Festival, whilst the ‘London 2121’ cityscape from the book was chosen by the Museum of London to be displayed within their 2018 London Visions exhibition.

In early 2016, Marshall began a new project in urban ecology called Frankencities which details the worst-case scenarios of emerging environmental problems in a series of cities around the world whilst comparing them to the insights offered by the Frankenstein story. With projects such as these, Marshall has often been labeled as ‘anti-science’. In response, he has explained he is a ‘science critic’ and not ‘anti-science’ (in the same manner that a ‘film critic’ is not ‘anti-film’).

For the Frankencities project and for the Ecotopia 2121 project, Marshall developed a novel urban design methodology known as The Literary Method of Urban Design. A film scripted by Marshall about this methodology was published by National Geographic in Asia and became an ‘official selection’ at a number of film festivals across Asia and Europe. You can view the movie at the Ecotopia 2121 project website.

Prior to his 21st century work in the eco-design field, Marshall was mainly involved in eco-philosophy and techno-criticism. In the 1990s, for his doctorate, Marshall developed a postmodern version of the Human–Nature relationship; one that throws into doubt the very concepts of Humanity and Nature. In his thesis he also put forward the case that animals and plants are ‘socially-constructing’ their own stories about themselves.